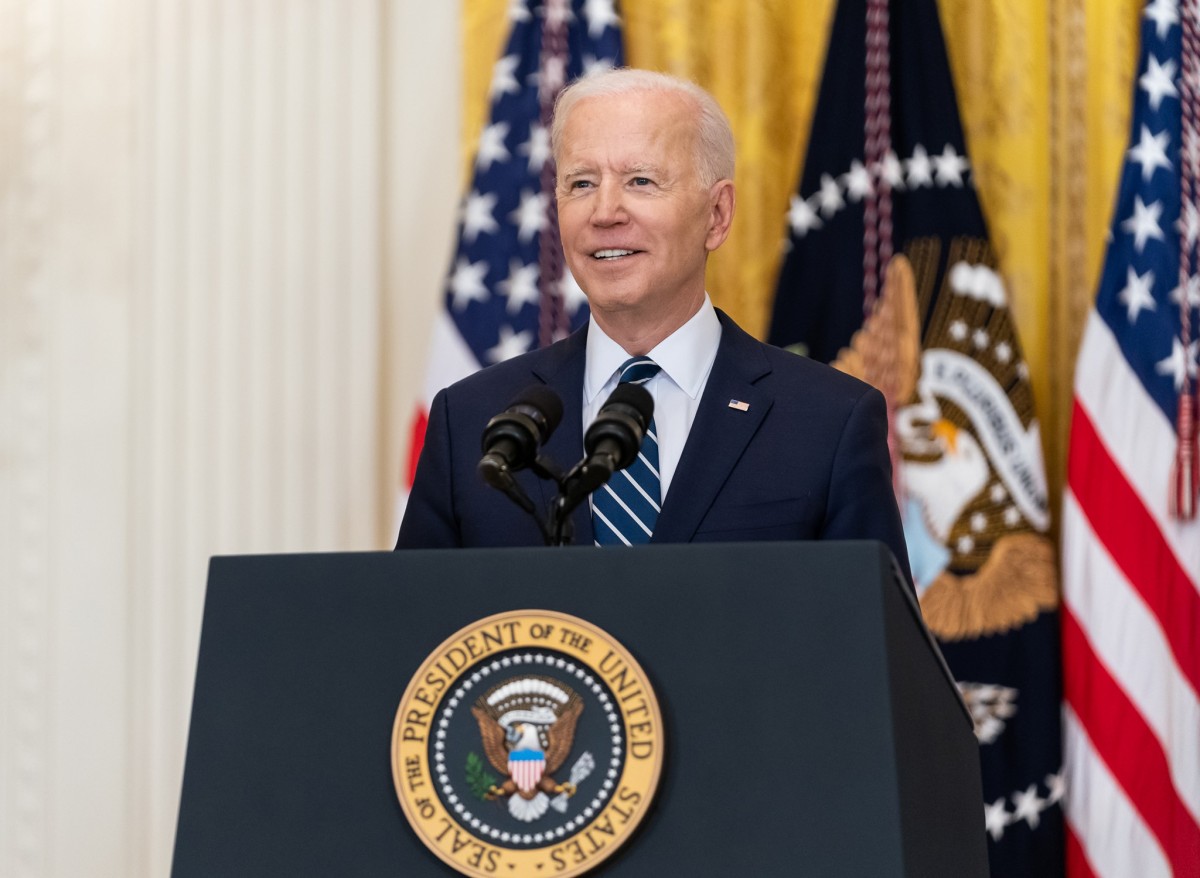 President Joe Biden is seeking to increase income tax funding by $780 billion in a new proposal. These funds will be used to audit those who may be underpaying their taxes as well as reclaim back taxes that are owed in billions by corporations all over the U.S… In the past decade, budget cuts had eroded the number of IRS officials and they also had diminished powers to chase down and obtain additional information that would make it difficult for wealthy individuals and corporations to hide assets and incomes.

Both The New York Times and the Washington Post have reported that such a proposal to be on the anvil according to officials. The Times mentioned that the head of the IRS had estimated the current tax gap to be as large as $1 trillion a year. If the Biden administration succeeds in reclaiming $780 billion in 10 years, this would be about 8 per of the tax gap.

The Post said that the proposed funding would be used to increase the workforce at the IRS so they could aggressively pursue those who underreport or conceal revenue and assets. The funds could also be used to upgrade technology that could make it easier to find tax evasions. 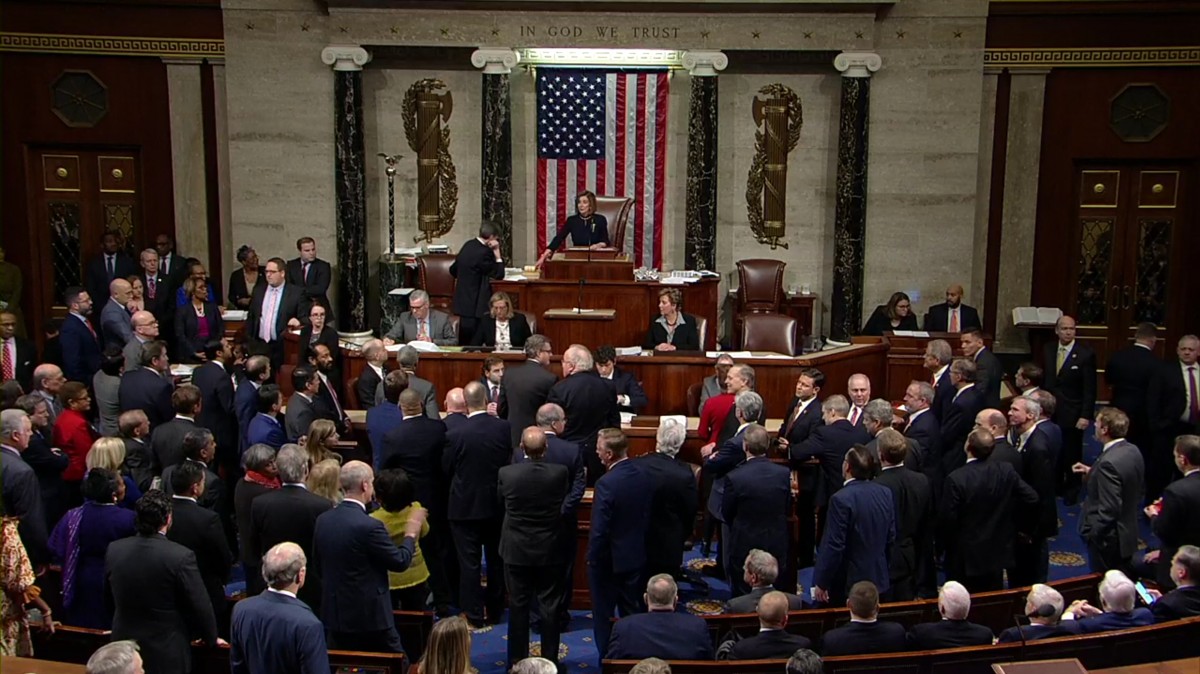 Bloomberg had reported that budget cuts in the last ten years had cut the staff by about 20,000. A lower number of staff while the number of successful companies increased in the decade would definitely lead to less follow up by the IRS. A stronger and more powerful IRS would definitely increase tax collection in the nation.

A report released in March by the Treasury Inspector General for Tax Administration, which is an IRS watchdog, reported that high earners were paying about 39% of the tax that they owed. It also said that unpaid back taxes of these individuals were not collected. High earners are those who have an income of $1.5 million and above.

The report also said that these findings had an adverse effect in overall tax administration and reiterated the belief that the tax system favored the rich. Perhaps, this proposal of additional funding the IRS would mitigate these beliefs as well as give some much needed revenue to fund Biden’s $1.5 trillion American Families plan. 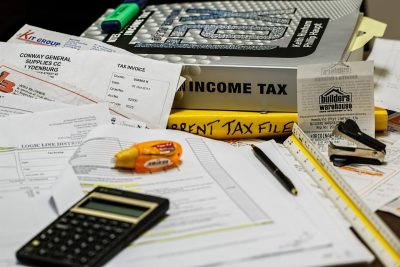 As the vaccines bring cheer, the economy is also starting to move forward; stimulus checks are on their way and more and more shops and businesses are reopening cautiously thanks to the efforts of the government and private sector. Now,... Continue reading IRS extends tax filing deadline until May 17 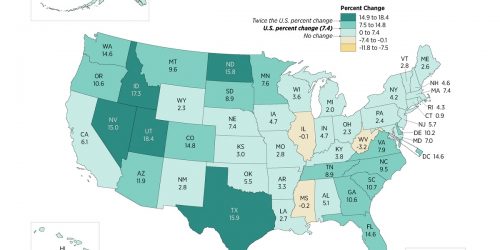 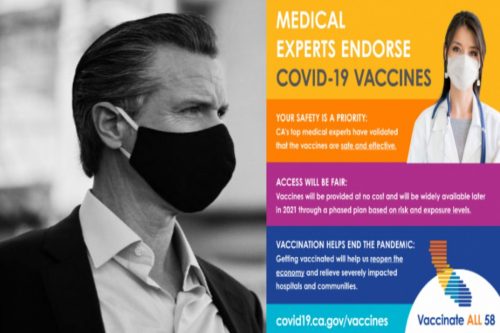 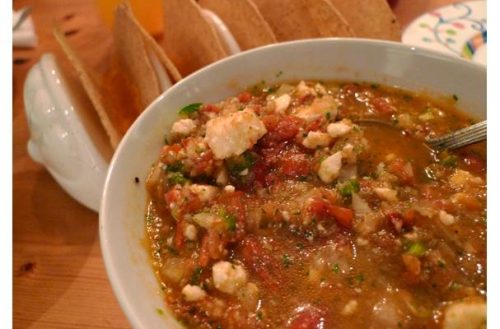