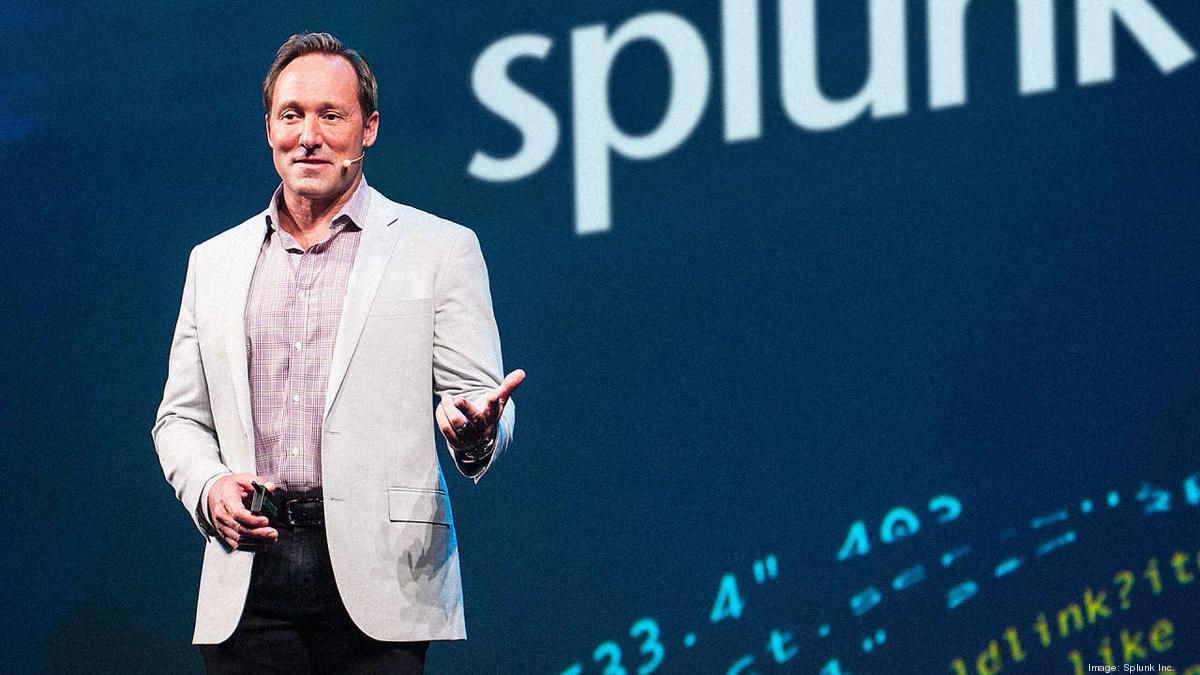 Splunk Inc. (NASDAQ:SPLK) shares closed more than 9% higher on Thursday following the company’s reported Q1 results, with EPS coming in at ($0.32), better than the Street estimate of ($0.74). Revenue was $674 million, compared to the Street estimate of $628.75 million.
Better-than-expected quarterly results were driven by strong license revenue and consistent cloud growth. The strong license outperformance was driven by multiple large deals, and cloud revenue growth was driven by broad-based adoption of Splunk’s cloud platform.
Oppenheimer analysts expect some near-term margin pressure as cloud becomes a larger part of the revenue mix, but noted they are encouraged by the company’s consistent execution. Longer-term, the analysts remain bullish and believe the company extends its strong security leadership into new growth opportunities including ITOps and Observability.
The company expects Q2/23 revenue to be $735-755 million, compared to the consensus estimate of $737 million. Full 2023-year revenue is expected to be $3.3-3.35 billion, compared to the consensus estimate of $3.27 billion.