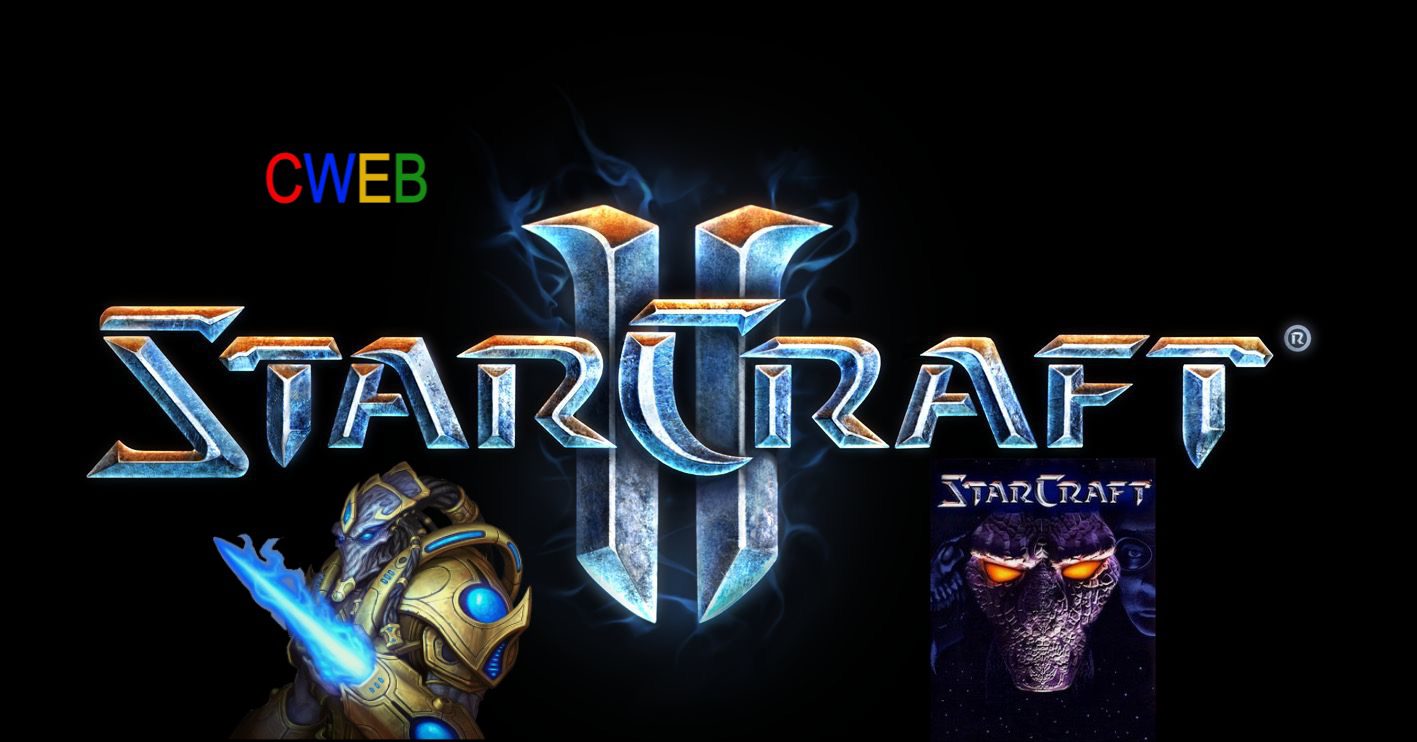 In preparation for StarCraft: Remastered, Blizzard Entertainment will update StarCraft: Brood War later this week to version 1.18. The update will include bug fixes and improvements, including the ability to rebind keys; observer mode; modern anti-cheat measures; compatibility improvements for Windows 7, 8.1, and 10; and more. Once the update is live, StarCraft Anthology, which includes the original game and the Brood War expansion, will be FREE to download and play.