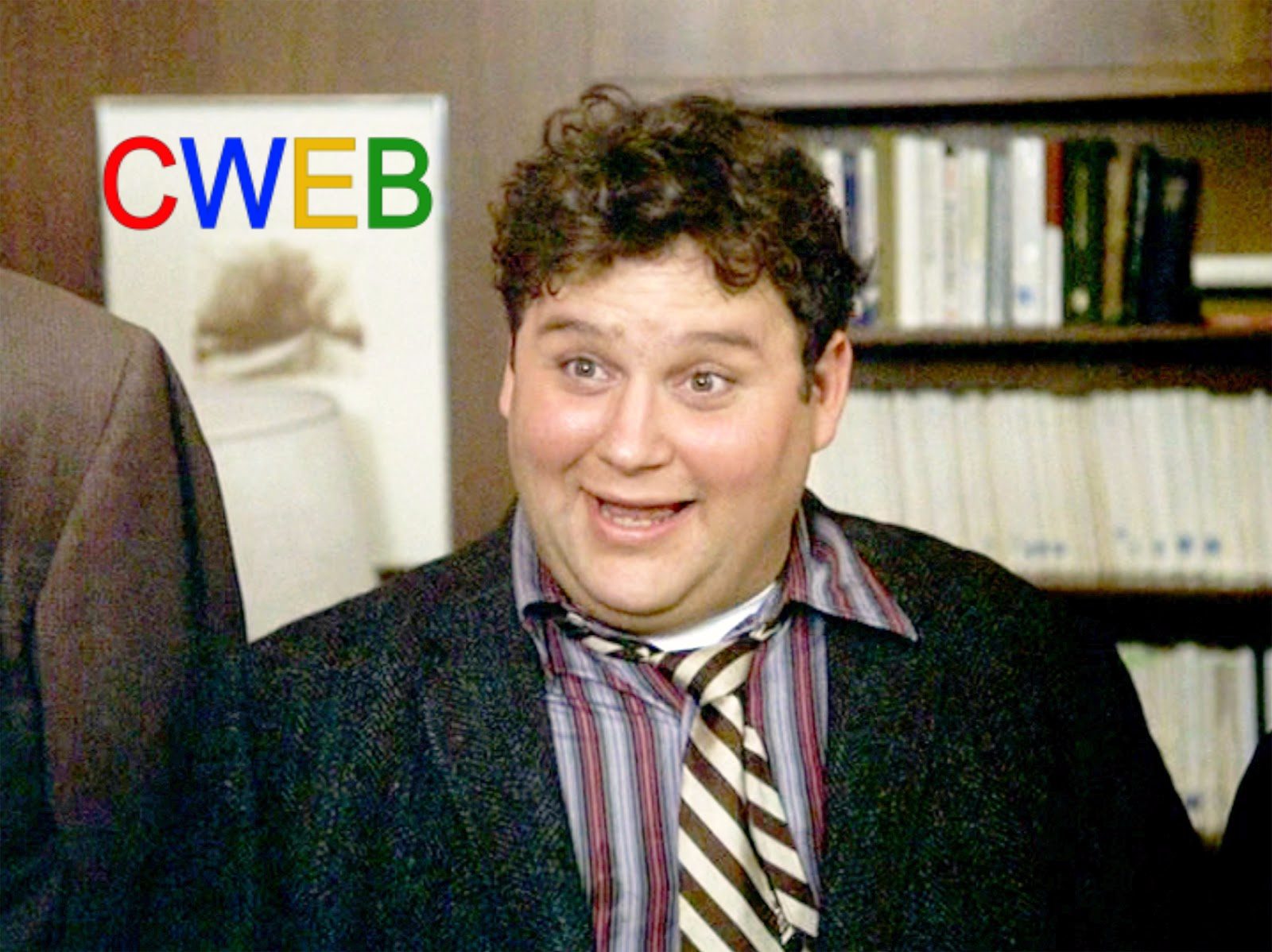 Stephen Furst, actor best known for roles in the movie “Animal House” and television’s “St. Elsewhere”, dead at the age of 63 due to complications from diabetes.

We all loved him in Animal House as well as his role as Doc Axelrod on St. Elsewhere.

RIP Flounder – thanks for the memories. His death was announced by his sons Nathan and Griffith Furst, who asked that fans “celebrate his life by watching one of his movies or use one of his bits to make someone else laugh – really, really hard.”