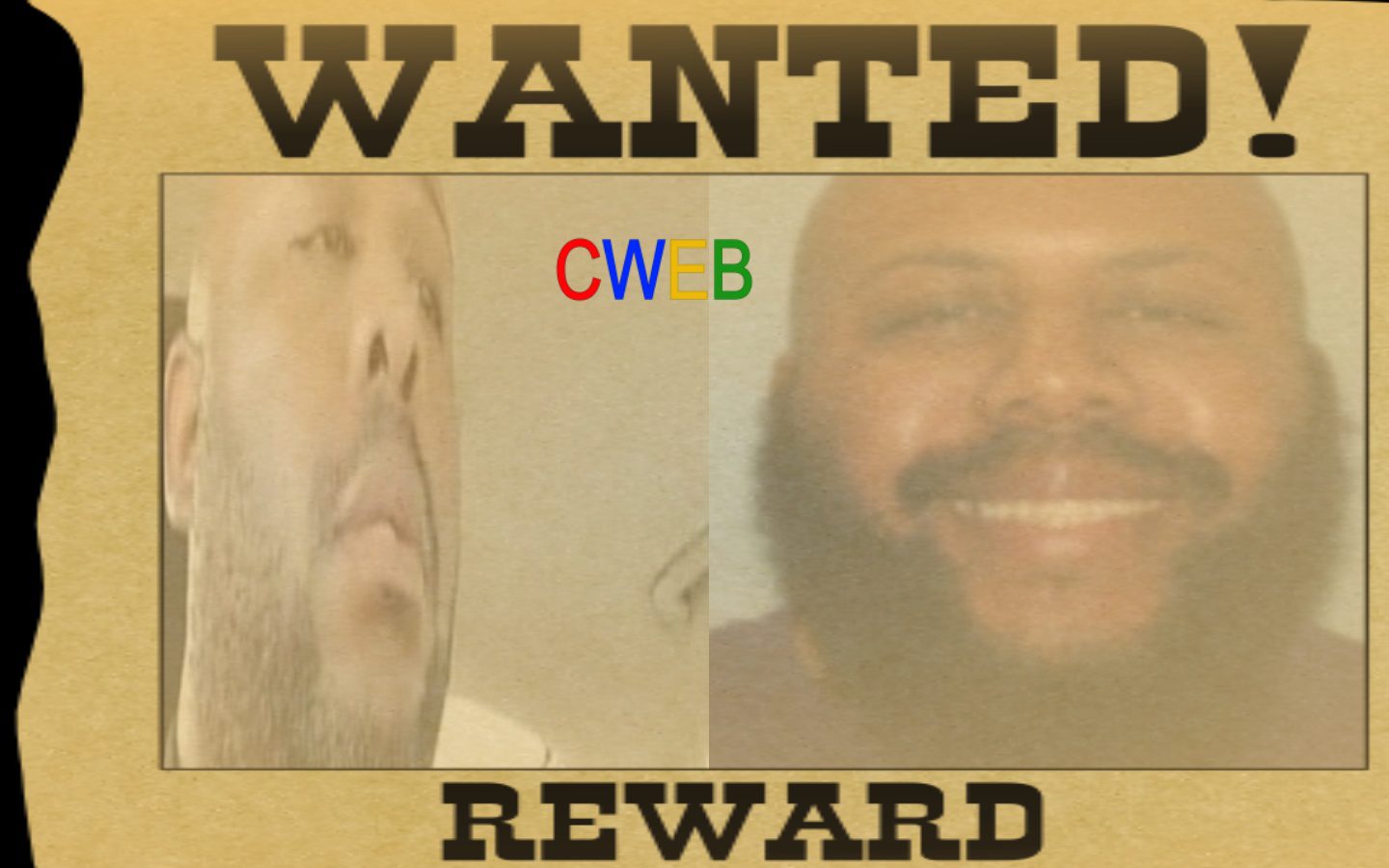 Steve Stephens the man wanted for homicide on Easter Sunday in Cleveland Ohio. Victim was a stranger and the murder was broadcast on Facebook Live by the suspect. Any info call 911 or remain anonymous by calling Crime Stoppers.

Stephens is believed to be driving a recently purchased white Ford Fusion with a temporary tag that may have been switched out, Cleveland police said at a news conference Sunday afternoon.
The suspect has be described as a black male with medium complexion, 6″1′ in height, 240 lbs in weight and he is currently bald with a beard.”

Other videos posted to the page showed the man filming discussing the killings. In one, he tells someone over the phone that “I’m at the point where I snapped” and says he’s killed 13 people.
“And I’m about to keep killing until they catch me,” he adds.

Police have yet to confirm more than one homicide.