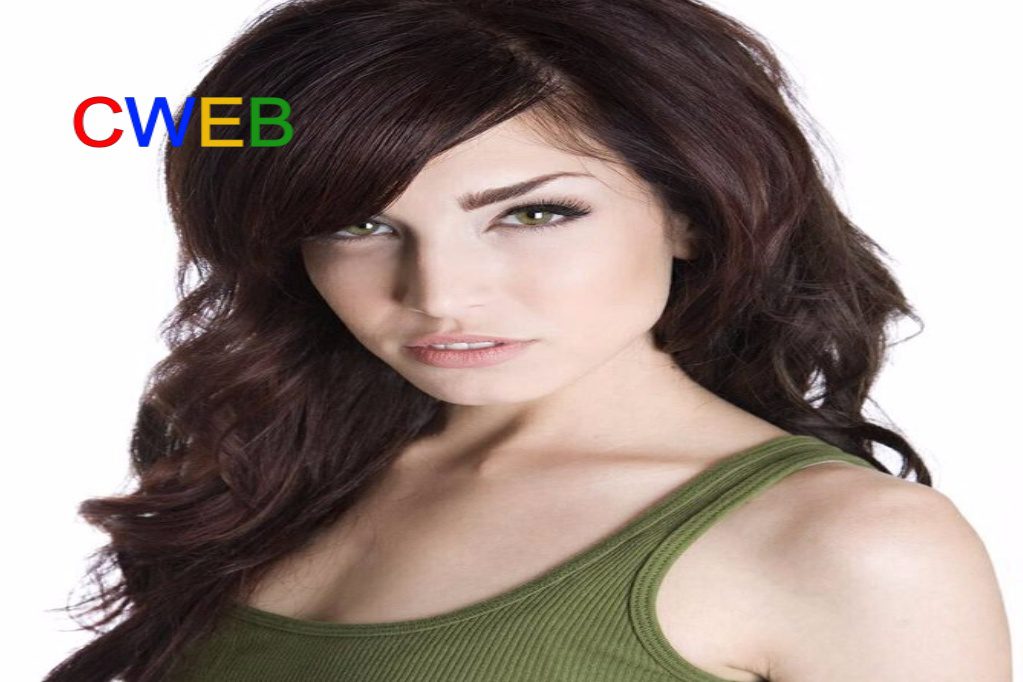 It was reported that american actress Stevie Ryan has died aged 33 following a suspected suicide. A post shared on the LA coroner’s office website confirmed that the Victorville-born star, who was famed for her viral videos, died on Saturday. Shortly before her death, she posted a note on Twitter about the death of her grandfather as she penned: ‘The man of my dreams will now only be in my dreams.’

Stevie Ryan moved to Los Angeles from Victorville at the age of 19 to pursue her career in Hollywood after graduating from Silverado High School in 2002.

Stevie had a passion for writing, filming, editing, and acting in her own videos that she posted to social media.

Her videos quickly became a phenomenon with views reaching into the millions. Stevie began to build a fan base that soon attracted the attention of industry executives from New York to Los Angeles.

Stevie Ryan was best known online for her roles as Little Loca and Sceney Sceneable. Her dedication and hard work paid off when she starred in her own comedy sketch TV series on VH1 titled “Stevie TV.”

The day prior to her death, her last tweet indicated she was dealing with the loss of her grandfather whom she called her Pa.

“The man of my dreams will now only be in my dreams. I’ll miss you every day, forever. I love you my Pa,” her Twitter account read on June 30th.

According to the coroner’s website, Stevie Ryan died at her residence in Los Angeles with the cause of death deemed as suicide by hanging.