Supreme Court Stops Police from Entering a Home Without a Warrant 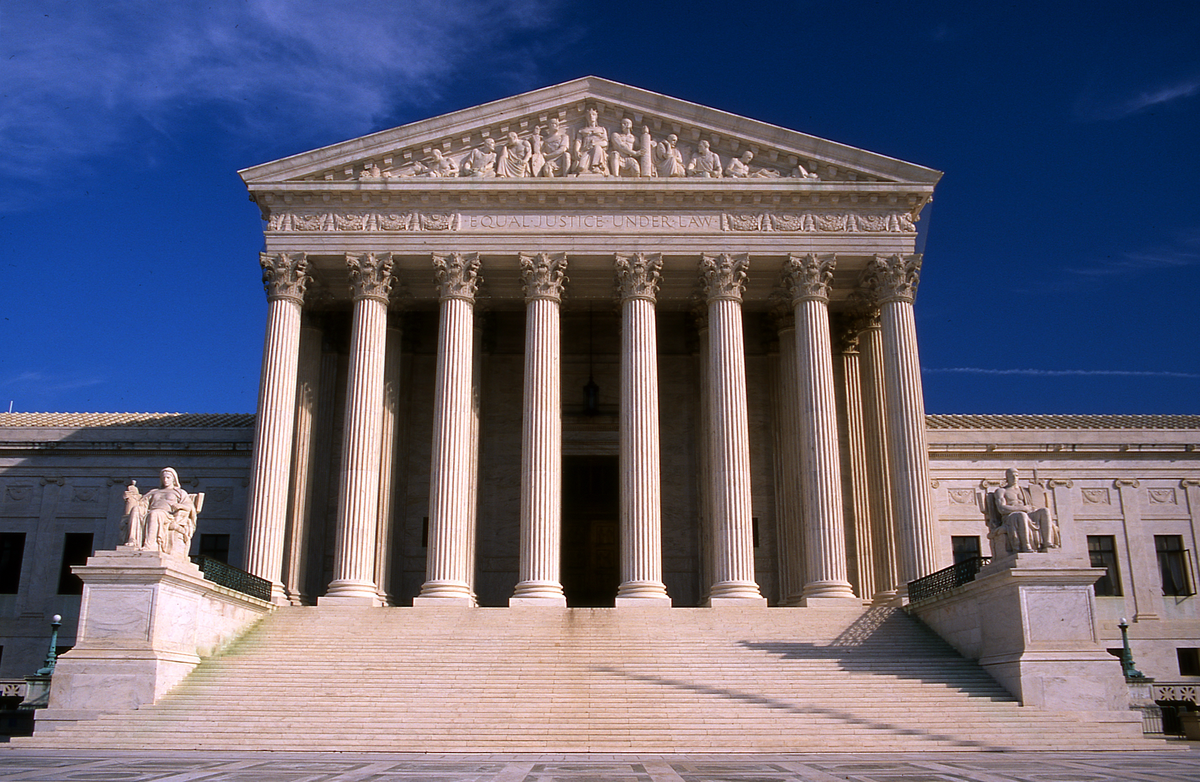 Arthur Lange was playing loud music in his car, late one night. He also honked his horn several times. A California highway patrol officer thought that he violated a noise ordinance. So, he followed Lange. When Lange slowed down to enter his driveway, the officer put on his flashing lights.

Lange later said that he did not notice the officer. He entered his garage. The officer in “hot pursuit” exited his car and put his foot under the garage door which was closing. He had no warrant, but he entered Lang’s home.

Once inside, the officer said that he smelled liquor on Lange’s breath. So, he arrested him for both noise violation and for driving under the influence.

Lange appealed the sentence, right up to the highest court in the  nation. He said that the officer has no right to enter his home without a warrant. He also said that the driving under the influence evidence was obtained illegally.

Justice Elena Kagan wrote for the unanimous court ruling and said that police had no right to enter the man’s home for such a petty offense. The ruling also said that on many occasions the officer would have good reason to enter a home for example to prevent imminent harm, to prevent destruction of evidence and to escape from the home. She added that when the officer had “the time to get a warrant, he must do so — even though the misdemeanant fled.”

She also wrote that pursuing of a misdemeanant did not trigger a categorical rule “allowing a warrantless home entry.” 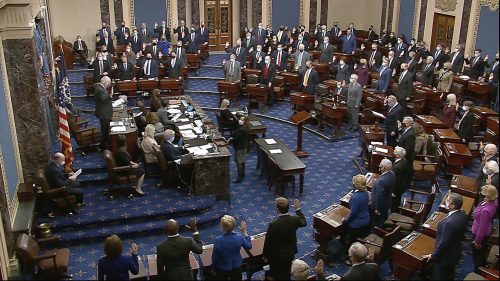 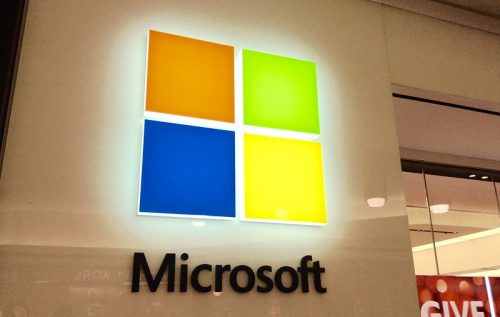 Get ready for some long-awaited updates. Windows 10 21H1 ,released in May will reach end of support December 13, 2022. The update was only available to users who check for updates and was not available as an automatic update. So far the... Continue reading Microsoft begins  new rollout phase for Windows 10 and will unveil what’s next for Windows on June 24 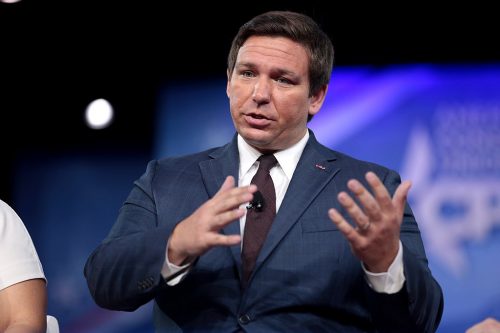 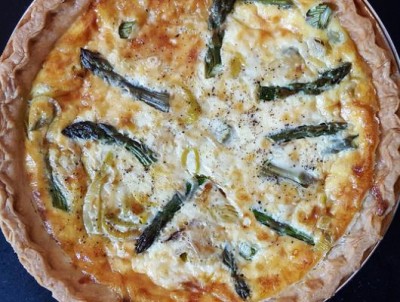