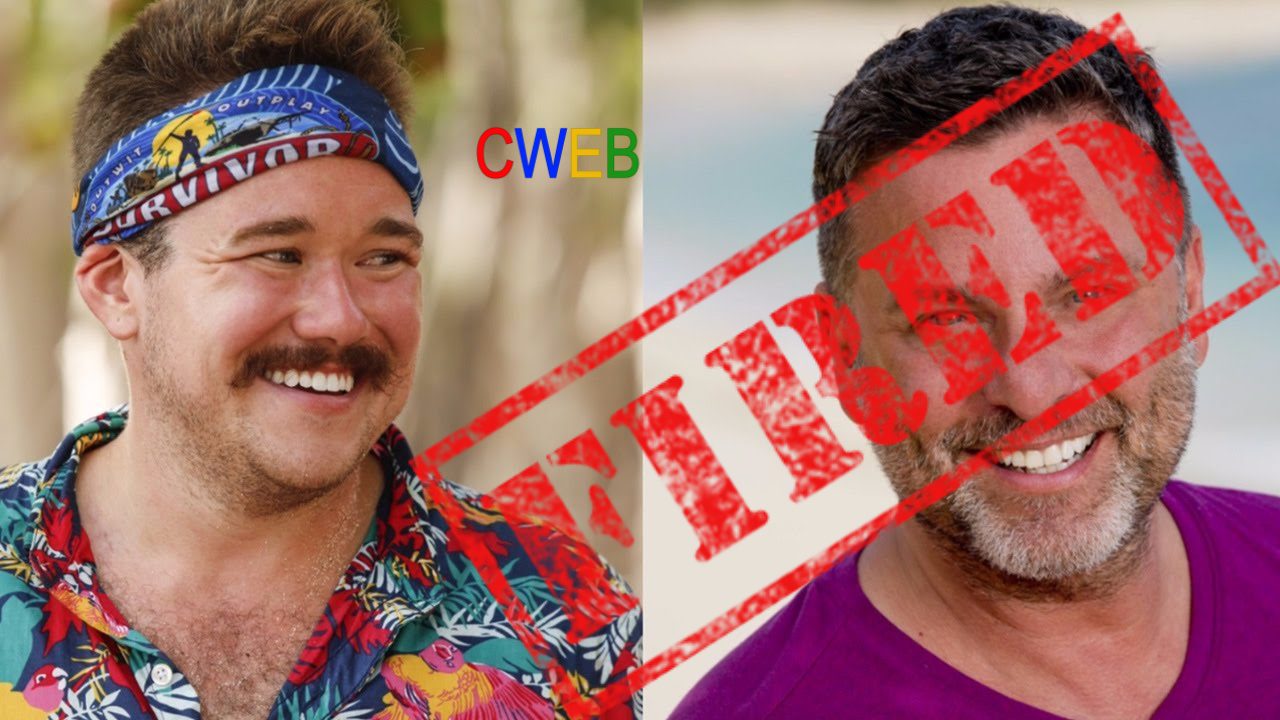 Kicked off Survivor for the “worst act in 24 seasons” for outing a contestant at tribal council, Jeff Varner has been booted from his job. What does a person’s gender have to do with playing a god damn reality game, especially one such as a Survivor anyway?

“While I can reconcile the personal slight of him outing me, I continue to be troubled by his willingness to deploy such a dangerous stereotype on a global platform,” Smith said. “But

💖Hope that he understands the injury he caused & does not inflict it upon others. Hope that whatever torments his soul will plague him no more.