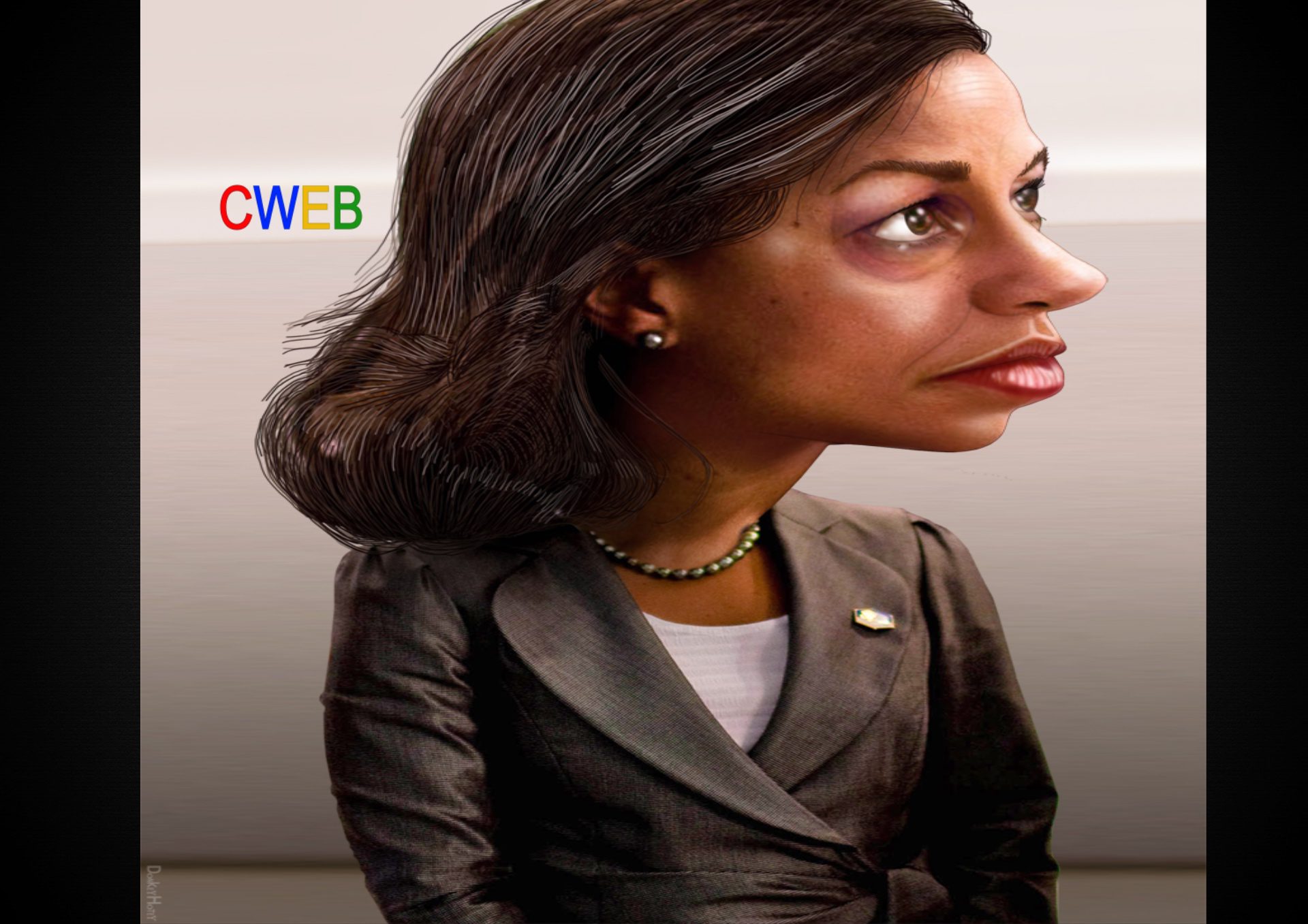 According to top legal minds in both administration’s former secretary of State Susan Rice has not done anything wrong because it is legal to unmask people while there is an investigation concerning national security and possible spy operation.

The intelligence reports were summaries of monitored conversations — primarily between foreign officials discussing the Trump transition, but also in some cases direct contact between members of the Trump team and monitored foreign officials. One U.S. official familiar with the reports said they contained valuable political information on the Trump transition such as whom the Trump team was meeting, the views of Trump associates on foreign policy matters and plans for the incoming administration.