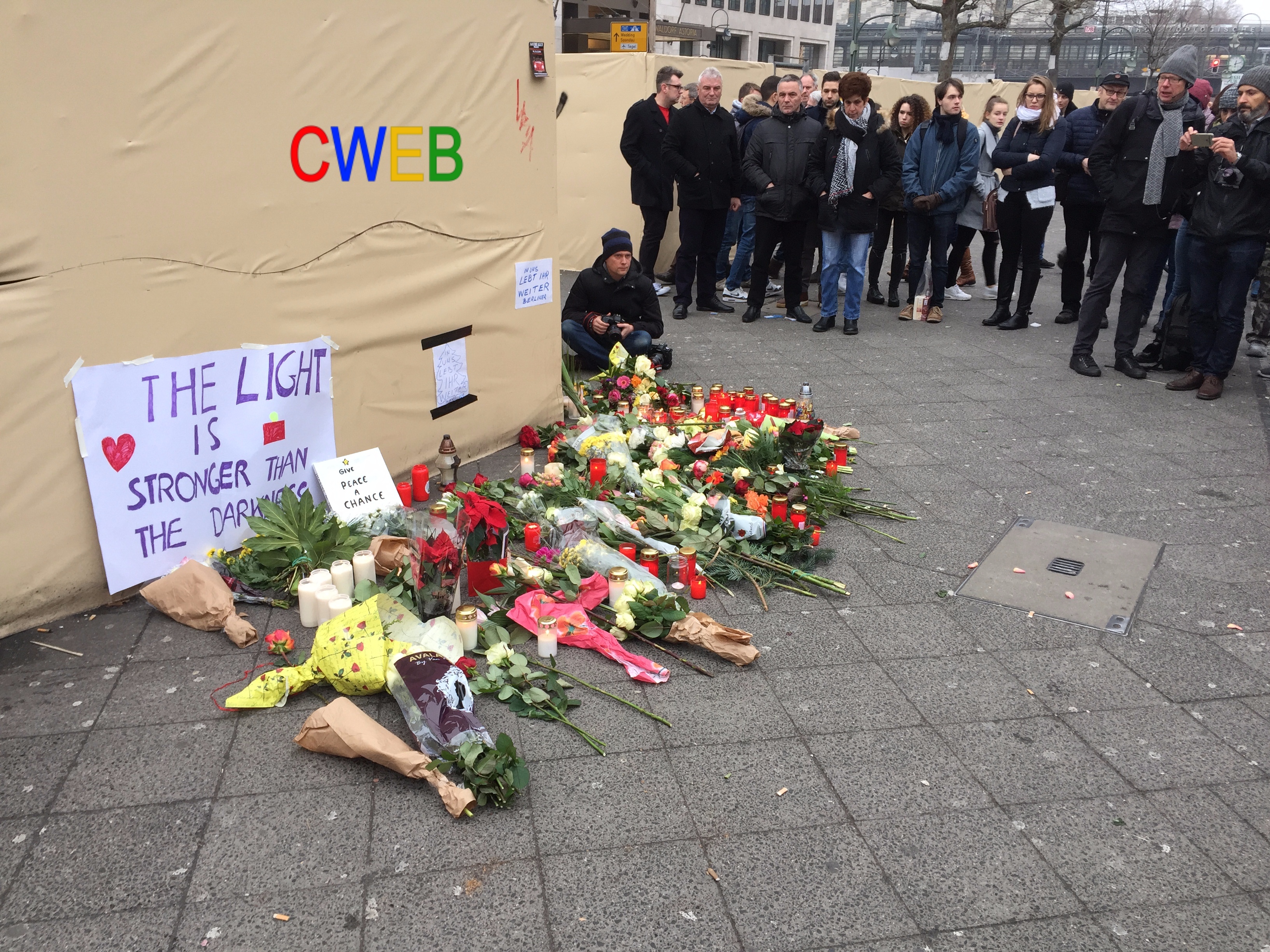 Swedish police have arrested the driver of the suicide vehicle used in the terror attack. They believe that driver of a hijacked beer delivery truck that careered into crowds on Stockholm’s largest shopping street, killing four and injuring many more, is believed to have been arrested on suspicion of a terrorist crime. Our societies rose from much, much more terrible times in the past, and will rise above today’s wave of religious fanatism that has swept across our countries in recent years