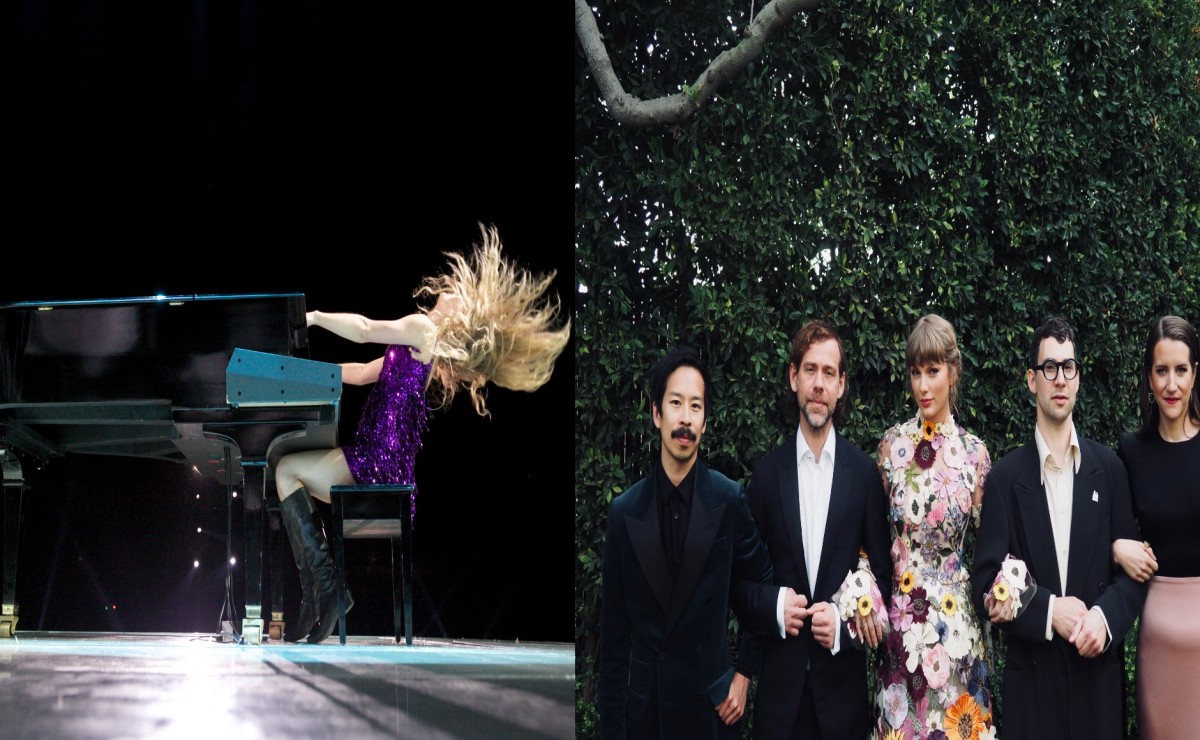 After her impressive win of album of the year for “Folklore” at the Grammy’s on Sunday, this year, Taylor Swift achieved another awesome distinction. She became the only woman to have won three Grammy awards for Album of the Year. She won her first award for her second album “Fearless” in 2010 and for her fifth album “1989” in 2015.

There a few male artists who have also won three awards in their categories. These triple winners include Frank Sinatra, Stevie Wonder and Paul Simon. There are also a few producers as well as engineers/mixers who are triple winners and include David Foster, Daniel Lanois, Ryan Tedder and Phil Ramone.

Swift accepted the award with the co-writers and producers of the album: Aaron Dessner and Jack Antonoff. Earlier in the telecast she had performed a few of the songs in the album on the Grammy stage with them.

She mentioned Justin Vernon, who also collaborated virtually with her as a singer and said, “I’m so excited to meet you some day. Folklore, as is expected, was produced during the pandemic and some of the collaborations in the albums were conducted virtually under stay home orders.

Her win for Fearless in 2010 was also a record as she was the youngest artist to win an award in the category in 2010. However, this record was shattered by Billy Eilish at eighteen.

Folklore is one among the two albums she dropped in 2020. A “sister” album titled Evermore was released in December with the same team. It is eligible for a Grammy in 2022. Will it get there? Wait and see.


Arnold Schwarzenegger Video of my first-ever monthly newsletter. Must Read. 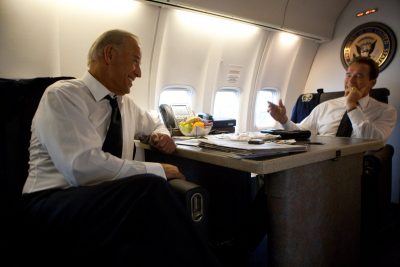