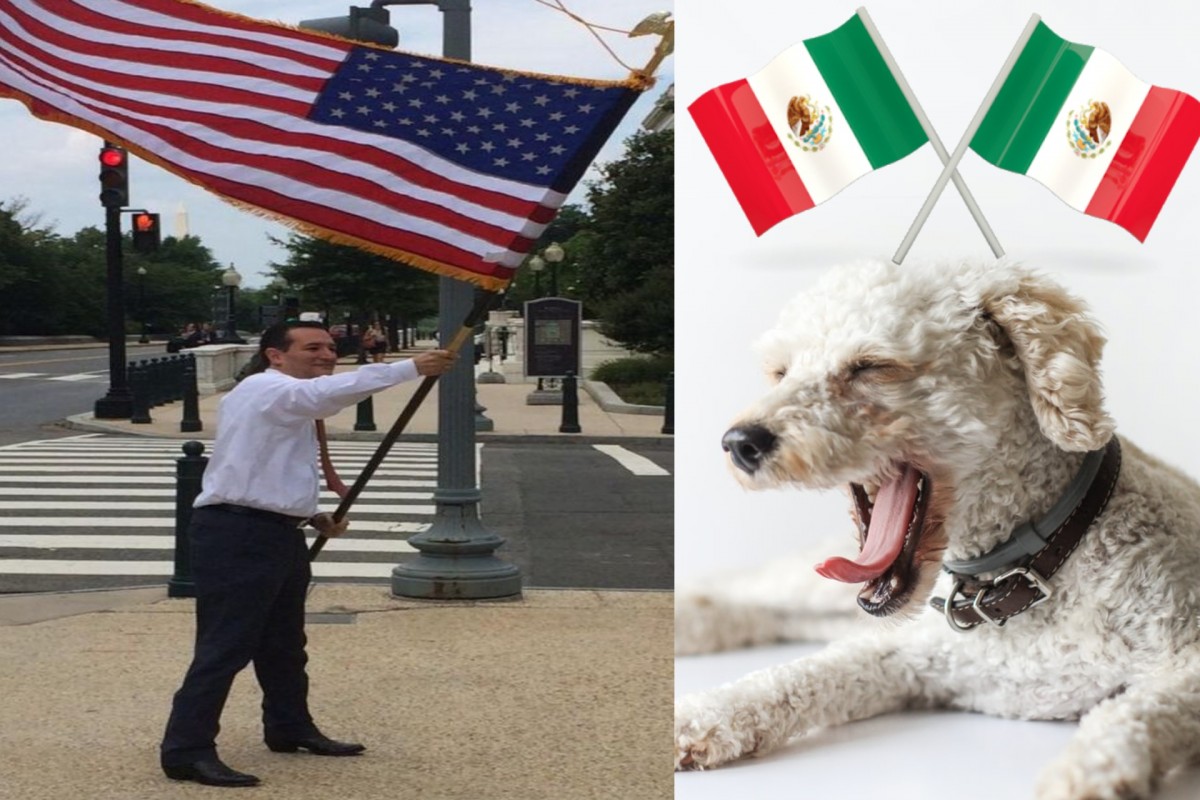 Social media erupted with several persons commenting on their decision to leave their dog behind. One  person called it animal cruelty while another said that the animal humane society should tale the pet away and find it a better home.

His wife and children have stayed back in Mexico. Meanwhile 24 people have died in Texas and power and water has not as yet been restored in some parts of the State. 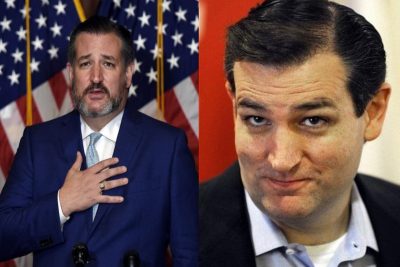 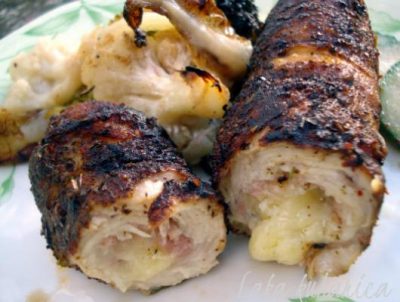 
Why Should you Publish a FREE Blog on CWEB.com and Pick Your Unique URL 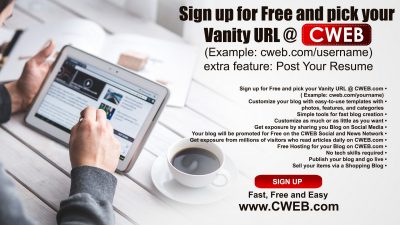