Teenage depression: If a parent doesn’t get treatment for a child, is that abuse?

Home » Teenage depression: If a parent doesn’t get treatment for a child, is that abuse? 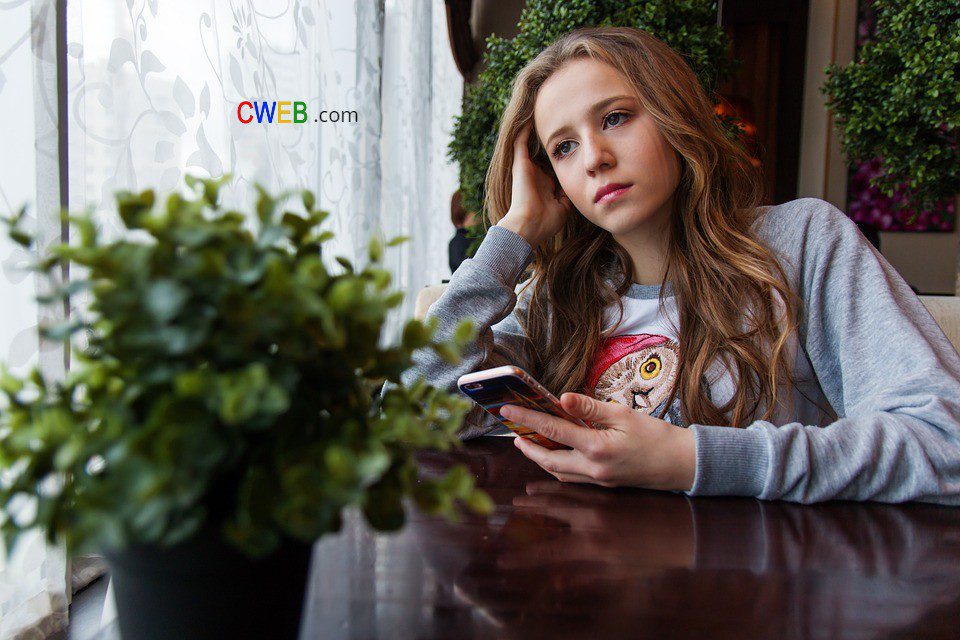 Teenage depression: If a parent doesn’t get treatment for a child, is that abuse? – CWEB.com

Hospital visits for kids in the U.S. who have contemplated or thought about suicide have risen sharply.

As a child and adolescent psychiatrist, I am not surprised. For years, I ran a child psychiatric hospital, where we treat kids after they attempt suicide. Usually, by the time I diagnose a teenager with depression, it is almost too late. Almost. It’s estimated that one in five teens will have depression, but two-thirds of them will go undiagnosed.

Lack of screening for depression is one part of the problem in children’s mental health, and efforts are underway to improve screening and detection for depression. Access to care is another problem, as there is a severe shortage of child psychiatrists in our country. Parents may also not see symptoms of a mental health problem or not be aware of how severe the problem is, due to lack of knowledge or understanding of depression in children.

These are several barriers to treatment, which are unfortunate. However, one barrier that is rarely addressed is when parents ignore obvious signs of depression or just don’t want help. Studies have noted that between 12-26 percent of parents reported not wanting or needing help, or being unwilling to seek help for a child’s depression.

I authored a paper, published May 31, in which I ask: Would it be considered child abuse for a parent to not get medical help for their depressed teen?

In my experience, teens experience depression for much longer than their parents are aware. There are several reasons for this, including the stigma of mental illness, and teens not being forthcoming because they blame themselves for feeling depressed and don’t want to upset their parents.

In fact, feeling like things are your fault is one of the symptoms of depression. We are lucky if a teen tells their parent they are feeling depressed or a parent sees warning signs and brings their child for an evaluation, because the depression is likely far more severe than the parent realizes. Sometimes, we’re not as lucky.

In my experience, many children who attempt suicide never have been evaluated or treated for depression before. After a child attempts suicide and a parent starts to understand and learn about depression, most parents are willing to do anything to help their child. But in some cases, this doesn’t happen.

This is incredibly hurtful to teens who ask for treatment and the message they get is their suffering is not important enough to treat.

Depression is the deadliest disease of childhood

Depression and its worst risk, suicide, are serious and common problems in children and teens. Suicide is the second leading cause of death in U.S. teens, resulting in more deaths than from cancer or any other disease or illness.

In addition to deaths by suicide, depression can cause progressively worsening brain changes, according to new research. And yet, even after a trained mental health professional diagnoses a child with depression, some parents refuse treatment. This can occur despite these teens wanting and asking for treatment.

Some do not want their children to take antidepressants. Antidepressants carry the FDA black-box label warning on thoughts of suicide in young people. But the consensus in the field is that benefits outweigh risks with careful monitoring. Also, a recent study reported the clinical trials used to form the FDA black-box warning excluded patients who were already at “significant risk of suicide,” which means this risk-benefit analysis was formed without patients who were the most depressed and at the most risk. Evidence-based psychotherapy also treats depression, but some families don’t commit the time or resources to ensure their children have frequent appointments.

In most states, teens under 18 require a parent’s permission to receive treatment for depression. There are some exceptions, but in most cases, a child cannot get treatment on their own.

Mental health can be neglected

One possible way to overcome this is to view a deliberate lack of providing treatment for depression as a form of child abuse. The term “medical neglect” refers to a child being harmed due to a lack of medical care.

In the criteria outlined by the American Academy of Pediatrics, medical neglect occurs when parents understand the medical advice given, the recommended treatment would have significant benefit for the child’s health and be accessible by the family, and the parent or caregiver still denies or refuses treatment or access to care. Another way for neglect to occur is to ignore obvious signs of illness.

While these criteria are usually applied to chronic physical illnesses like HIV or asthma, it appears to be rarely applied to mental illnesses. If I told you that a teenager was hospitalized multiple times due to a chronic life-threatening illness, and that teenager’s parent refused to bring the child for doctor’s appointments or allow them to take medication for the illness, what would you think should be done?

My guess is if the illness was HIV, diabetes or asthma, the answer would be to ensure the child is allowed to take their medication and attend doctor’s appointments. But that was not the answer I got with one teen with depression and multiple suicide attempts.

The law in Florida, where I teach and practice, is that only when children reach age 18 years can they consent to treating their own depression with medication or with ongoing therapy. I was told this teen would have to “wait” until he or she reached 18 to get treatment since the parent was refusing.

Depression is hard to diagnose because it is not always obvious. Parents may not believe in an illness they don’t see.

The Practice Parameter for Treating Depression by the American Academy of Child and Adolescent Psychiatry (AACAP) acknowledges that families “may not wish to participate in psychotherapy or may object to taking any medications.” However, if these are the two evidence-based treatments being recommended and they are available, what are our options for ensuring these children receive appropriate care? Once a professional does make the diagnosis, and if severe enough, why are we allowed to let it go untreated?

When we – children, parents and physicians – view depression like other illnesses, more people will be helped. We as physicians should be working to prevent neglect from occurring by talking to parents about depression and treatment, providing education and addressing their concerns.

Parents need to be educated that some illnesses still exist and cause suffering even if they can’t always see it. Parents should also know we physicians are not blaming them for their child’s illness, but they are responsible for getting their child appropriate treatment. If they don’t, I believe that is neglect.