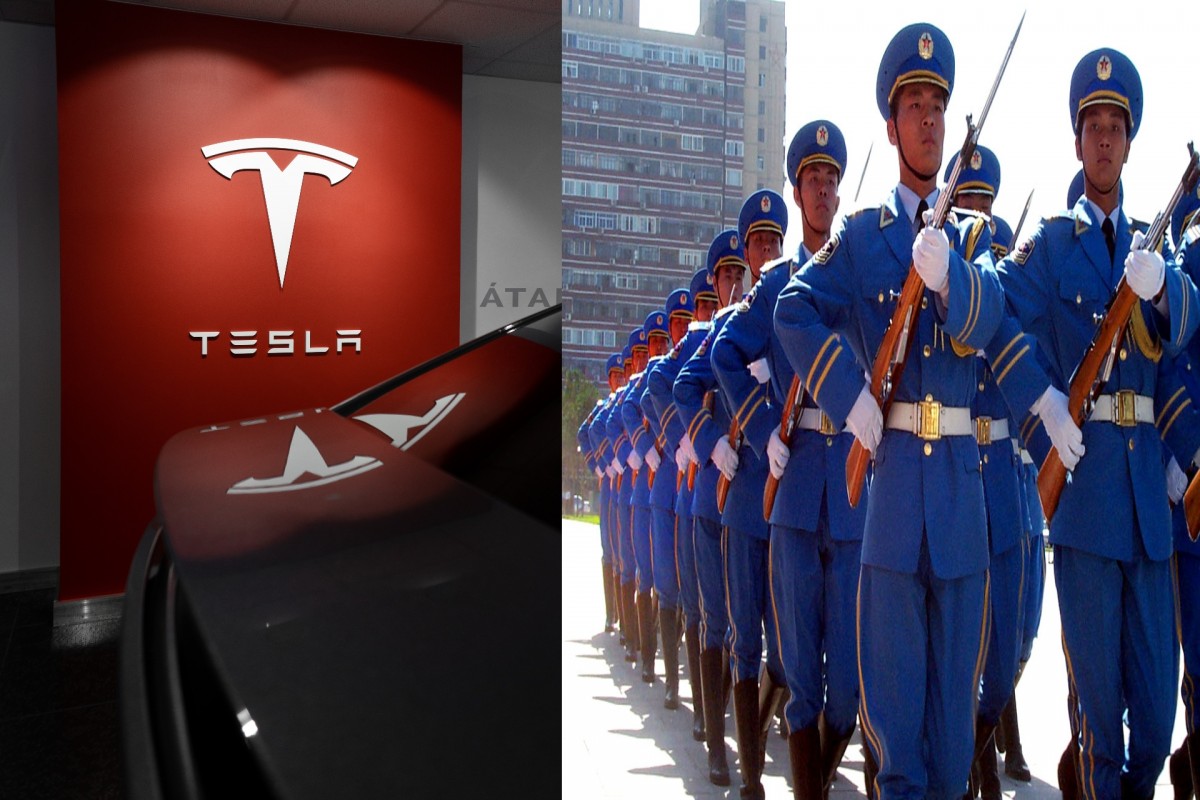 Reports say that China has recently banned its military officials as well as employees of state owned companies from buying Tesla vehicles, on Friday. It is also said that there’s a directive which asks owners to park their Teslas outside military property as reported by Bloomberg.

There have been heightened tensions of security concerns between the two countries and the previous Trump administration had banned many Chinese conglomerates on security issues. The Biden administration has not relaxed most of the earlier bans.

The Wall Street Journal reported that people familiar with the matter told them that Chinese officials are worried about potential data collection through the cameras on Tesla vehicles which record images of surrounding areas. This could result in the leak of sensitive, national intelligence matters through the data collected.

Dan Ives and Strecker Back, analysts at Wedbush Securities also said that the Chinese government and military who proposed this ban were afraid that Tesla could monitor locations and gain surveillance reports when its vehicles were used in sensitive military areas.

Tesla built a huge factory called the Shanghai Giga Factory after obtaining permission in 2018. Operations began at the end of the following year. Tesla reduced manufacturing costs in China as the massive factory increased the production of its electric vehicles by over 20%

Tesla vehicles are much in demand in China and have left other electric vehicle counterparts, both domestic and international, behind. Last year the company sales more than doubled when compared with sales in 2019.

Tesla received concessions from the Chinese government and is the sole owner and operator of the huge facility. Almost all other companies that operate in China are required to have a Chinese partner

Tesla, being a U.S. company, this move could also be a counterattack on the United States. In the past administration many Chinese technology firms in the U.S. including TikTok and Huawei faced bans on the fears of surveillance and security concerns.

When asked for comment, there was no response from Chinese defense officials. On Saturday, Elon Musk said that if Tesla used cars to spy in China or anywhere, they would be shut down.