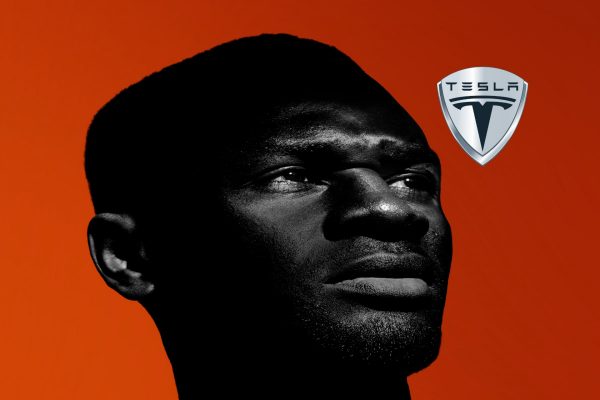 Tesla Inc., the electric car maker, has released its first US Diversity Report. According to it, Black employees make up only 4% of its leadership roles. They form 10% of the total workforce in the country.

According to the report 17% of the company’s US leadership roles – directors and vice presidents – are women. The total number of women employees in Tesla is 21% of the overall workforce. The numbers for Asian, Black and Hispanic people combined are 33% and 60%.

Elon Musk’s Tesla, currently a company worth $550 billion acknowledged the lack of representation and diversity in its workforce.

“We know that our numbers do not represent the deep pools of Black and African American talent that exist in the U.S. at every level – from high-school graduates to professionals,” it said in the Diversity, Equity and Inclusion Impact Report 2020 published on Friday.

“While women are historically underrepresented in the tech and automotive industries, we recognize we have work to do in this area,” it added.

Tesla, based in Palo Alto, California, said that it planned to increase representations of all the under-represented groups in the next year. It also said that it would begin recruiting at traditionally Black colleges and universities. 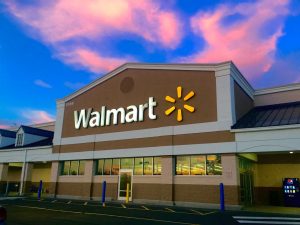 As the US breaks records of coronavirus hospitalizations and death, giant retailer Walmart will be paying its fourth bonus since spring to hourly workers who have worked tirelessly through the pandemic. These workers have helped to... Continue reading As Pandemic Worsens Walmart Pays Bonus & Extends Emergency Leave 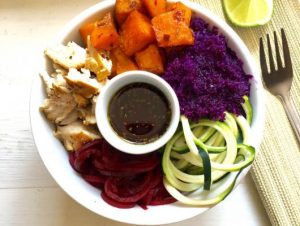