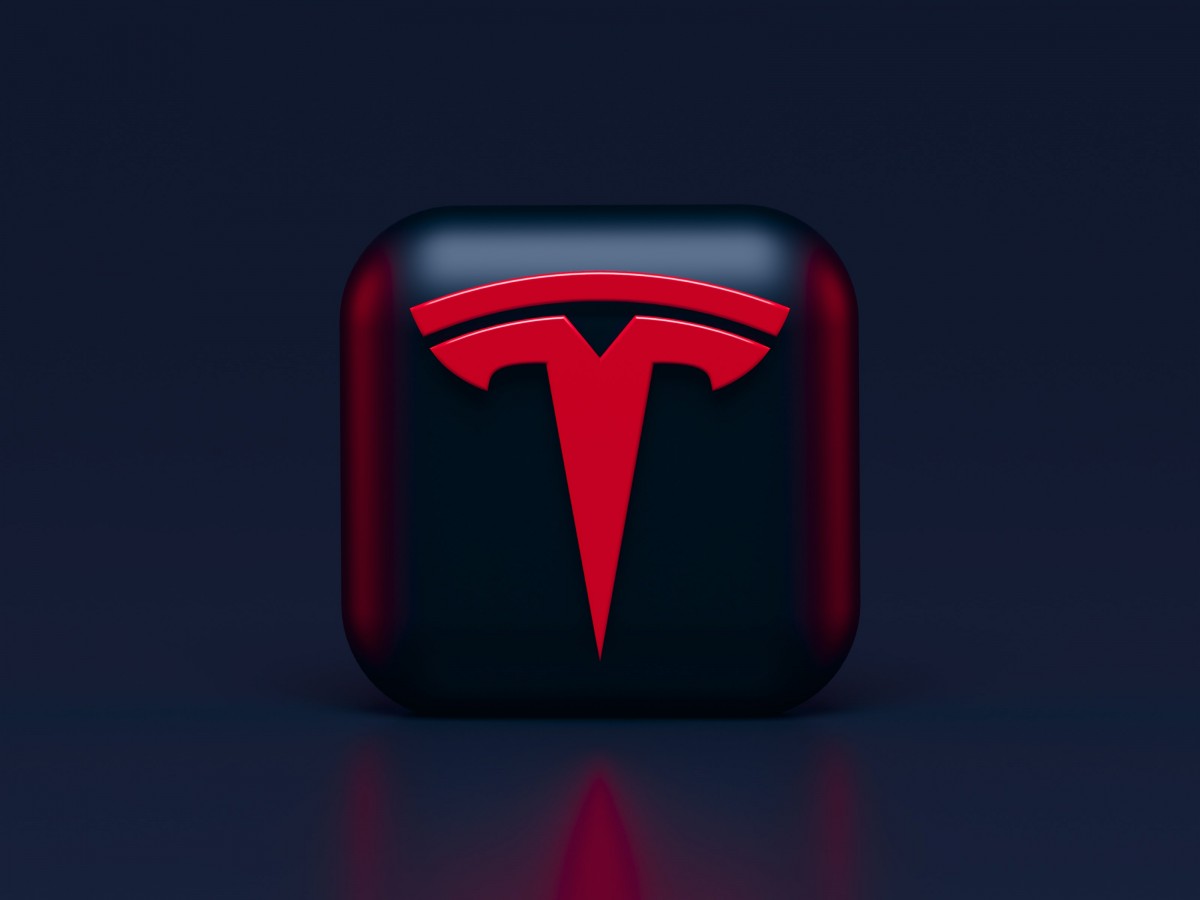 Tesla is easing privacy concerns regarding the cars it sells in China. “Even in the United States, car owners can freely choose whether to turn on the function,” Tesla posted on Weibo, a Chinese Twitter type like platform for social media. The company posted  Tesla’s network provides a high level of data security.

Tesla wants to assure its customers in China about privacy as the Chinese government is concerned the vehicles technology could get sensitive information from the cameras it uses in its vehicles  and relay it back to the United states. The use of Tesla vehicles is restricted in Beijing by all persons in the military and various state-owned companies due to national security risks.

Beijing officials are also concerned that the technology Tesla uses can access contact lists from a driver’s mobile phone.

Tesla has sold more than 140,000 vehicles last year as reported by the China Passenger Car Association. The relationship with China is an especially important one for Tesla. The Biden administration is in favor of a sweeping Trump-era rule aimed at combating Chinese technology threats that was to take place sometime in March.  There have been quite a few objections  from U.S. businesses.

Advisers to Democratic presidential candidate Joe Biden say they share the Trump administration’s assessment that China is a disruptive competitor. This suggests that even with an administration change in January, friction between China and the U.S. would remain high. Source: Wall Street Journal

Technology companies along with other industries say the rule would possibly stifle innovation and be a detriment to competitiveness. Companies  expected that the rule would be delayed as the administration undertakes a broad review of U.S. policy on Chinese technology.

The rule, initially proposed in November, enables the Commerce Department to ban technology-related business transactions that it determines pose a national security threat, part of an effort to secure U.S. supply chains. Companies in technology, telecommunications, finance and other industries say the rule could stifle innovation and hurt competitiveness and had expected it to be delayed as the administration undertakes a broad review of U.S. policy on Chinese technology.

Tesla CEO Elon Musk said when attending a high-level state-backed conference last month Tesla will never provide the U.S. government with data collected by its vehicles in China or other countries where its vehicles are sold.

TSLA appears to be in a strong bullish trend. Its 200-day moving average is upwards sloping and the MACD histogram is above 0 and rising. Comparative Relative Strength analysis shows that this issue is lagging the S&P 500.

For the first quarter 2021, analysts estimate TSLA will earn $0.76 non-GAAP per share, an increase of 232.46% over the prior year first quarter non-GAAP results.

Current Quarter vs. Prior Year:

For the first quarter 2021, analysts estimate TSLA will generate revenues of $10.0B, an increase of 67.88% over the prior year first quarter results.