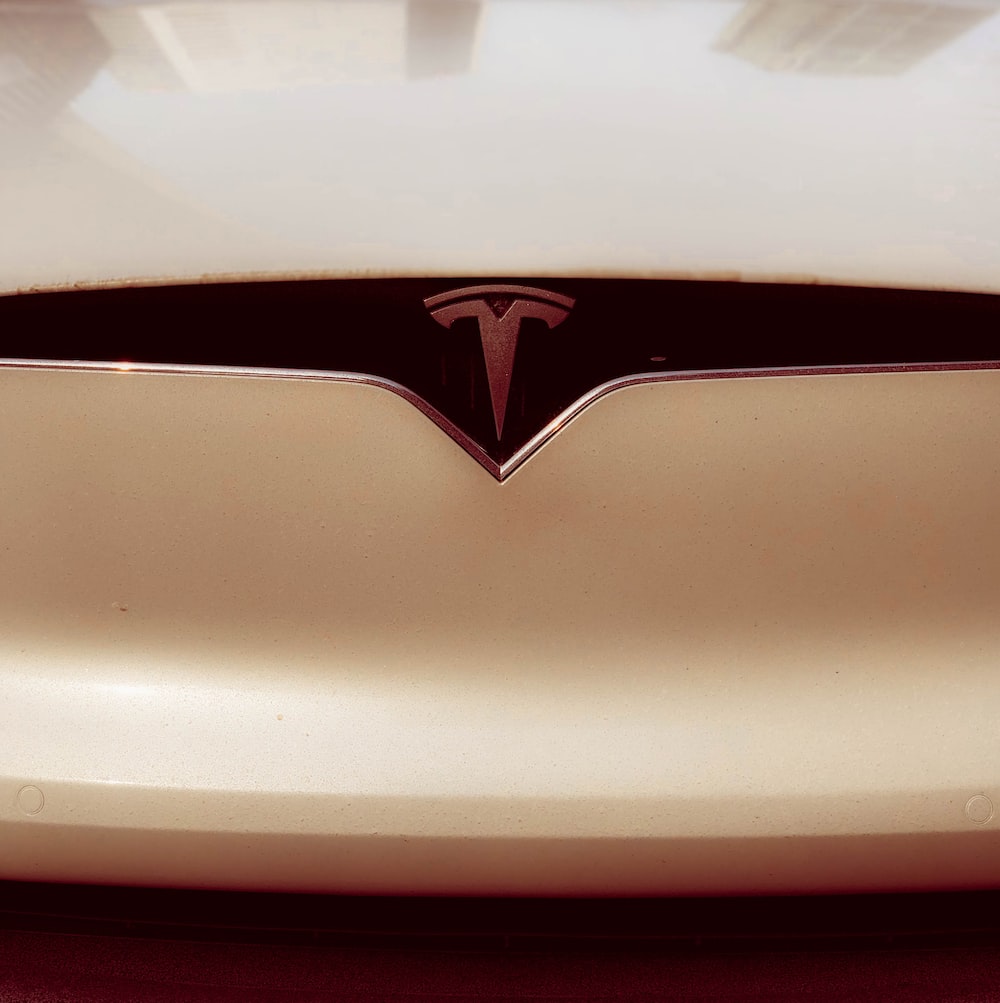 Tesla stock rises to $2,000. The company is now worth $400 billion dollars. Tesla stock will go into a 5 -1 split and included in the S&P 500 Index. Despite the covid-19 pandemic, tesla posted surprise second-quarter profit. They were able to deliver more Vehicles than planned. Tesla’s market share is nearly 85 all electric vehicle sold in the United States in the beginning of this year.

Tesla (NASDAQ:TSLA) has approved a five-for-one split to make stock ownership more accessible to employees and investors. Each stakeholder of record on August 20 will receive a dividend of four additional shares that will begin trading on a stock split August 31.

In other news- Tesla is crushing its EV competition in key metrics such as range, acceleration, and semi-autonomous driving technology. Among the many new electric vehicles arriving in the coming years is the Lucid Air, an electric sedan that threatens to topple the Tesla Model S’ range domination. Source : Moto Trend news

The Lucid Air Range estimates for the standard battery version, will travel 400 miles. This figure has not been established yet by the EPA. Tesla’s Cybertruck will drive more than 500 miles along with the  Roadster to go as far as  620 miles.