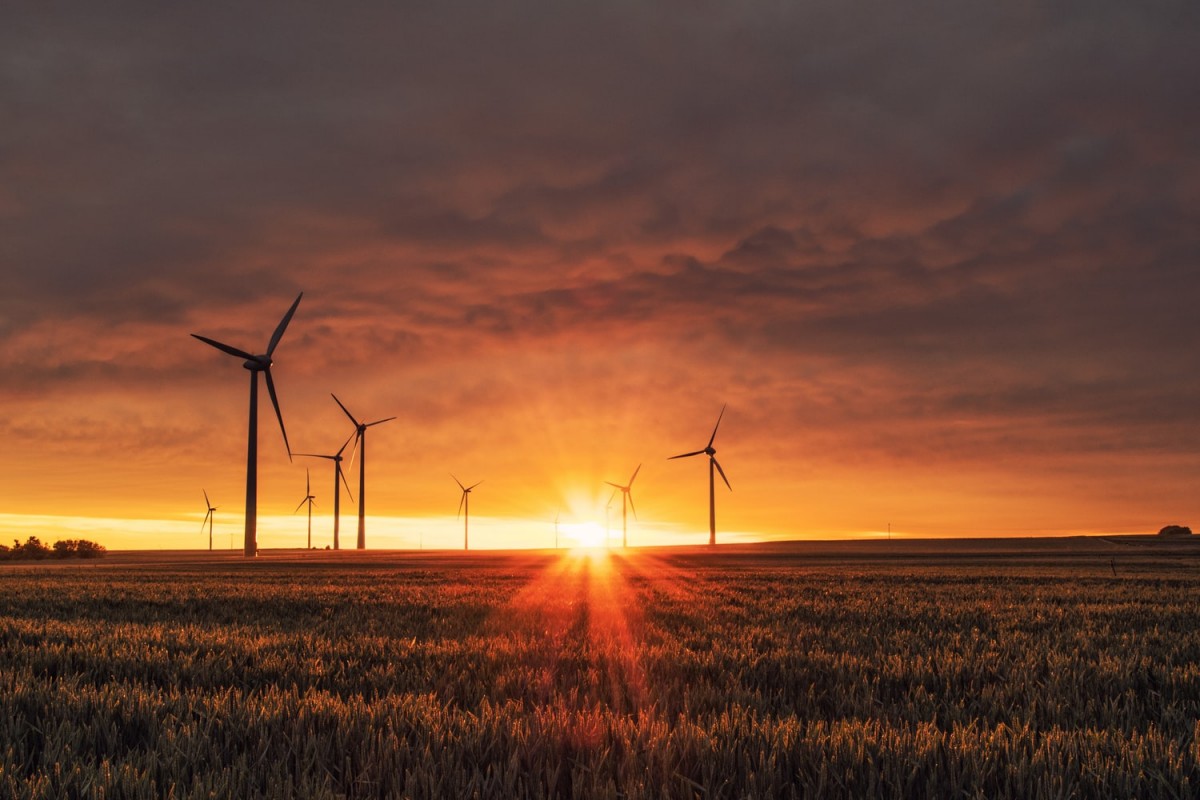 Texans are suffering due to a failure of disaster management preparedness as snow continues to blanket parts of the state.

Texans have been bearing the brunt of many failed issues in the recent past. Earlier, it was the pandemic that exposed the lack of preparation in the public infrastructure. Both the local and state level failed miserably to stop or contain the spread of the coronavirus across the state.

Now, an unprecedented cold wave has swept across a major part of Texas and snow storms are blanketing huge swathes of the state.

Both private and public sector leaders and officials have said that they had no reason to be prepared for this unusual weather but many Texans would consider this statement inaccurate.

In 2011, there was an epic winter storm. It became well known as the one that messed up the Super Bowl in Arlington. At that time agencies also offered recommendations to address similar problems caused by this outage as well.

Currently, the focus in the state is on getting power back to as much of the state as possible at the earliest. If additional power cannot be generated then blackouts at a rotating basis can be a better option so relief can be granted to those who have been without power for the longest time so far.

After the 2011 fiasco, a federal review found that cold snaps do occur especially in parts of the Southwest Texas, once in every five years or so.

It is ironic that an Energy Giant like Texas is suffering from insufficient power. This has been due to lack of preparedness. The Legislature needs to act to prevent the recurrence of such power outages in future.

A harsh summer in Texas is almost as likely to require adequate energy supply as an unprecedented snow storm. Instead of a blame game, energy reliability becomes more important especially since Lone Star state has its own power grid.