The History Of Thanksgiving In The United States Of America 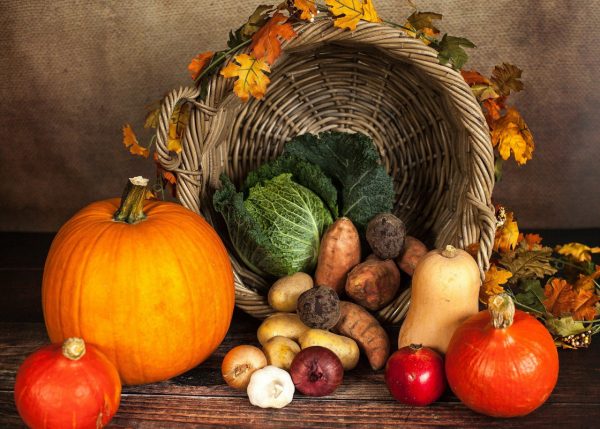 Humans through ancient and modern civilizations have been giving thanks to the Almighty from time immemorial. In the US, it was President Abraham Lincoln who declared Thanksgiving to be a national holiday. Attempts to change it have failed and it remains the third Thursday in November, each year.

The modern Thanksgiving holiday can be traced to two major events that occurred in 1619 in Virginia and 1621 at Plymouth (now called Massachusetts). There is a fierce ongoing debate between the states as to which state can be called its birthplace.

In 1619, 38 English settlers at Charles City County, Virginia conducted a religious celebration as per orders by the group’s charter from the London company “that the day of our ships arrival at the place assigned…in the land of Virginia shall be yearly and perpetually kept holy as a day of thanksgiving to Almighty God.”

The second feast, which is better known and more generally accepted, is the one that took place in 1621 in Plymouth. After the Mayflower landed in 1620, the Pilgrims suffered through a brutal winter and only half the crew and passengers survived till Spring.

When they ventured ashore they were welcomed by an Abernaki Native American who spoke English. He returned with Squanto, a member of the Pawtuxet tribe, who not only spoke English but also helped them to grow corn, to fish in rivers and to make friends with the local Wampanoag tribe.

After a bountiful harvest in the fall of 1621, the Pilgrims shared their harvest in a feast with the tribe and this was deemed as the first Thanksgiving. Unfortunately it proved detrimental to the native tribes as they lost their health as well as a lot of their land to the settlers.

From 1970 some members of Native American tribes celebrate this day as a “National Day of Mourning,” at Cole’s Hill, near Plymouth Rock and at various other places around the nation.Source Newsweek 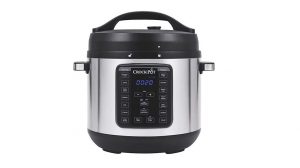 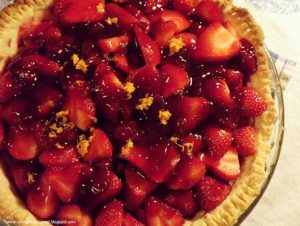