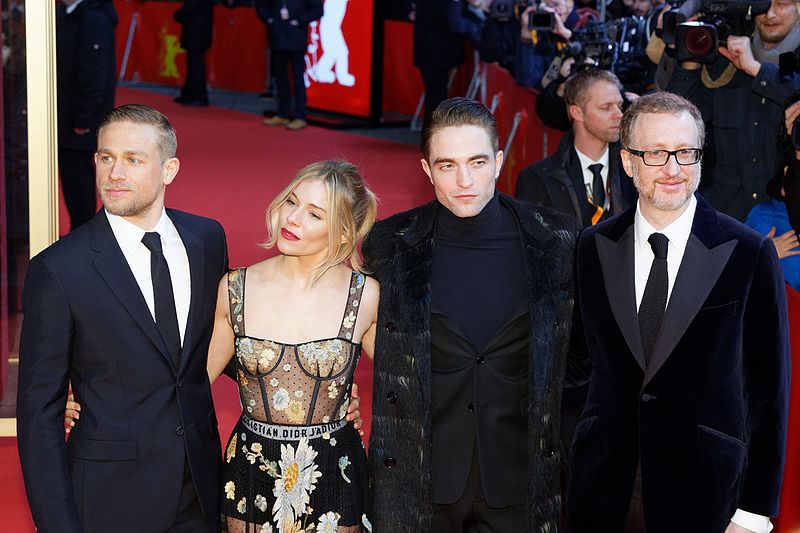 In 1906, British explorer Lt. Col. Percy Fawcett (Charlie Hunnan) was in a National Geographic Society expedition to trace the source of South America’s Rio Verde River to its source. During the trip, he discovered pottery and evidence of a lost city. Returning to London he got the assignment to return and find out more. One of the people who accompanied him, however, was wealthy adventurer James Murray (Angus Macfayden), who, predictably, turns out to be a pain in the neck. Also accompanying him is his aide-de-camp Henry Costin (Robert Pattison).

However, every time he undertook one of these expeditions he left behind his faithful wife, Nina (Sienna Miller) and their children for years at a time. Had I needed to make the choice of spending years in a forbidding jungle full of headhunters and poisonous snakes and rivers filled with Piranhas on the one hand, and staying at home with the gorgeous Miller, well, I wouldn’t have had to think about it for more than two seconds. While the real Nina was not an unattractive woman, she didn’t look a thing like Hollywood Star Miller, so Fawcett kept going back to his jungle, leaving his wife and children alone for vast periods of time.

Whether it intended to or not, the film raises the question of what is more important, family or career. I have my opinion but it’s up to the viewer to make his or her own judgment.

Directed with better pace than one might have expected of a movie this long and written by James Gray and based on David Grann’s bestselling novel, the film is far too long. But the cinematography (Darius Khondji) and locales are captivating and the story compelling.