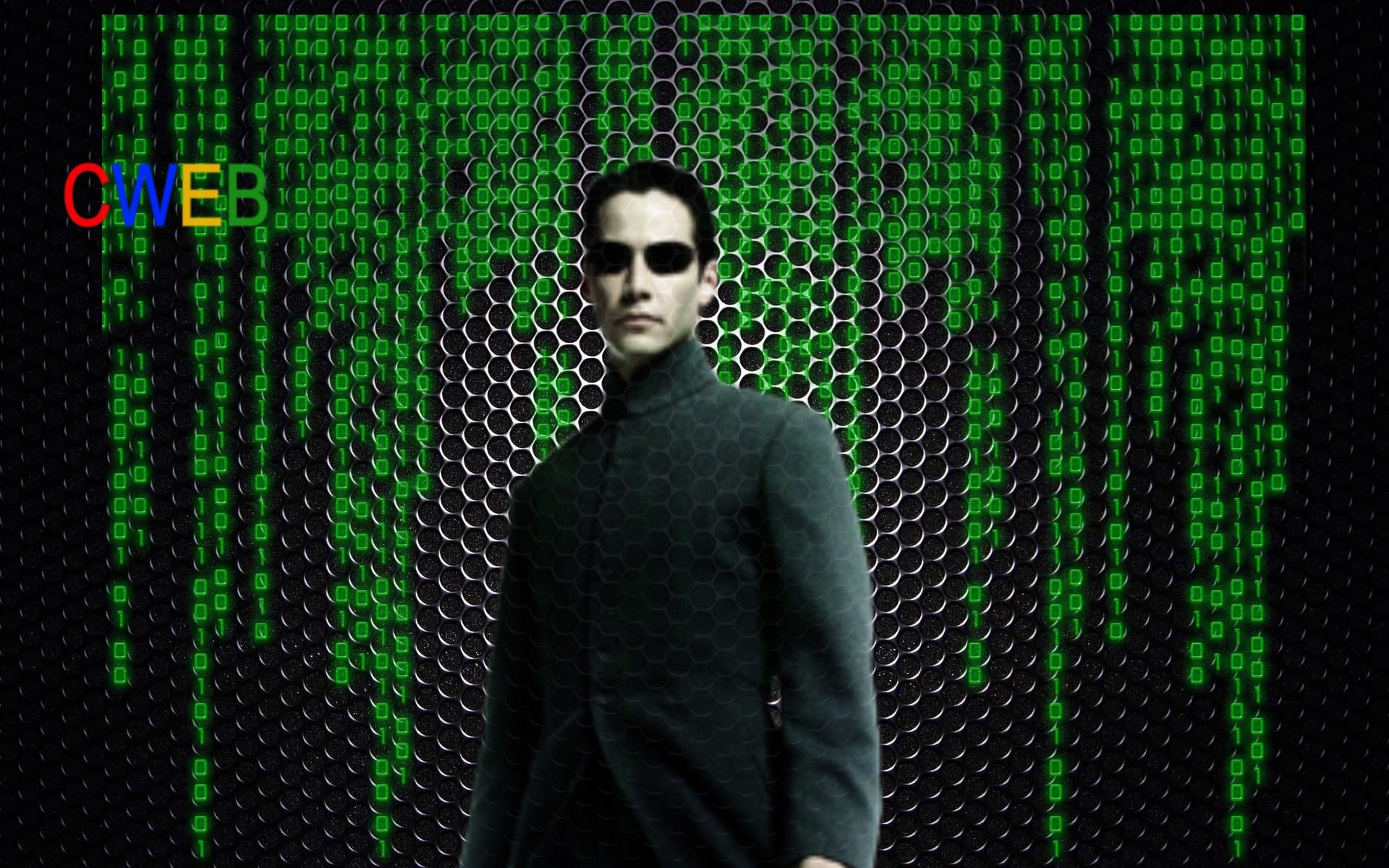 the matrix reboot warner brothers – CWEB.com
Sources say there is potential interest in Michael B. Jordan to star, but much must be done before the project is ready to go.
At this point, the Wachowski siblings, who wrote and directed the original and its two sequels, are not involved and the nature of their potential engagement with a new version has not been determined. ‘It’s still not clear what shape the project will take, but sources tell The Hollywood Reporter that Warner Bros. is in the early stages of developing a relaunch of The Matrix, the iconic 1999 sci-fi movie that is considered one of the most original films in cinematic history, with Zak Penn in talks to write a treatment.
View Full Article https://cweb.com