Writer/director Shane Black is back with another Private Eye flick and this is a good one. Starring A-listers Russell Crowe and Ryan Gosling as two cut rate Sam Spades (Crowe, as Jackson Healy is just a strong arm guy; Gosling as Holland March actually has a license), this overcomes a byzantine plot that never really does make any sense by a witty script, fine acting and terrific cinematography.

It contains a sparkling performance by 14-15 year old, one inch under five feet Angourie Rice as Gosling’s daughter, Holly March. She more than holds her own with Crowe and Gosling and has a budding beauty that marks her as another Natalie Wood. But, forget her attractiveness, this young lady can act! Another good performance is laid in by Matt Bomer as John Boy, a hired killer.

Unfortunately, Black threatens the enjoyment of the entire film with a short political sermon in the last scene. It’s too bad these Hollywood guys can’t forget politics and just make movies to entertain. But those days when Samuel Goldwyn said, “If you want to send a message, use Western Union,” have gone the way of telegrams (Western Union closed its telegram service in 2006), so now it seems as if every movie that comes out has some ditzy political point that the filmmakers want to force down the viewers’ throats. 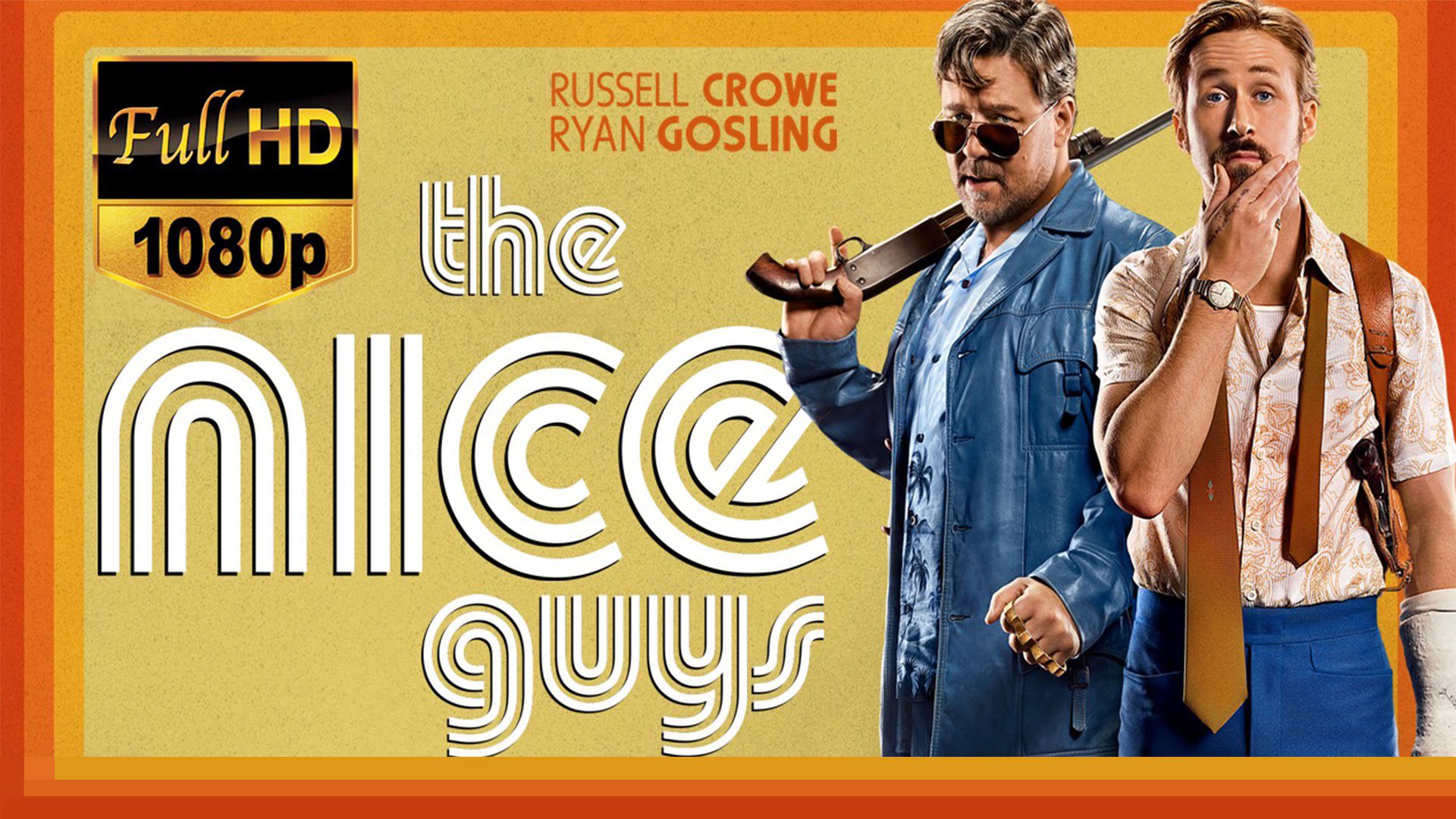 Tony Medley is an Attorney,columnist, MPAA-accredited film by the Motion Picture Association of America  film critic. He is featured author on CWEB.com Movie Reviews. His reviews may be read in several newspapers as well as on CWEB.com, Rottentomatoes.com, the Movie Review Query Engine, mrqe.com, and at www.tonymedley.com. In addition, he’s written numerous newspaper and magazine articles for publications like The Hollywood Reporter, Los Angeles Magazine, The Los Angeles Herald-Examiner and Good Housekeeping Magazine.