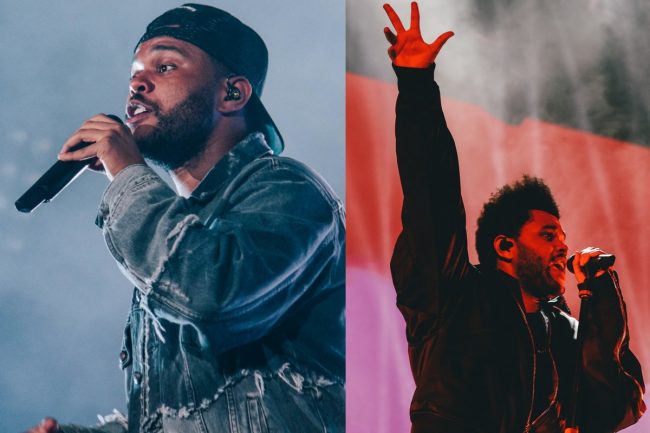 Today, Sunday February 7, is the day of the Super Bowl. Many artists will be performing and one of them rapper The Weeknd has confirmed that he is going solo. His latest music videos and songs have been mind blowing and his performance at half time promises to be the stuff legends are made of. Yet, there have been whispers that he will include a guest performer.

In the past many artists who performed at the Super Bowl had included guest artists. Some of them included Shakira with Jennifer Lopez and Beyonce with Coldplay. However, The Weeknd has clarified that he’s going solo.

He told the NFL Network that he had been reading about these rumors and wouldn’t bet on them. He said that there would be “no special guests” as they wasn’t any room to accommodate them in the narrative and the story he will be putting forward with his performance on Sunday.

He is speaking of the “narrative” as the story that has been told by him, enacted by his performances in his recent songs and music videos. In these videos, he has a bloody face, he’s wrapped in bandages and wears prosthetics.

US Weekly had reported that a source had informed them that The Weeknd’s appearance was “strictly performance art.” The source also said that this entire wardrobe and accessories were a part of the character he has been playing from the end of 2019 after the launch of After Hours in 2019.

In a September cover story for Esquire, the rapper had explained how the entire saga or story unfolds beginning with “Blinding Lights.”

He went to explain the significance of “Blinding Lights” saying that it spoke of the desire to see someone at night. He added that the person is intoxicated and is driving to meet this other person and is blinded by the streetlights. Yet, nothing could stop the former from going to meet the latter to dispel  loneliness.

He said that although he didn’t wish to promote drunk drinking, it was the dark undertone present in the song.

The entire story is set to be revealed this evening when The Weeknd will perform his solo act at the Super Bowl LV halftime. 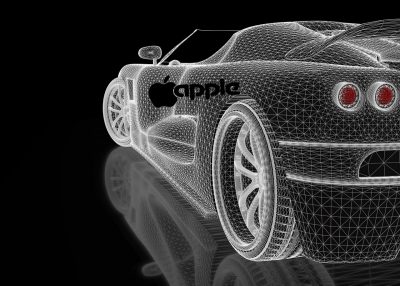 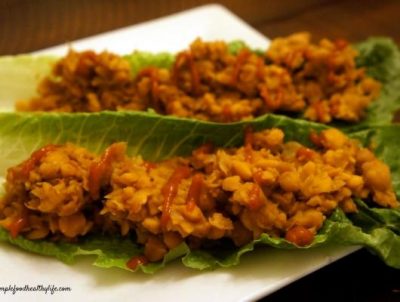