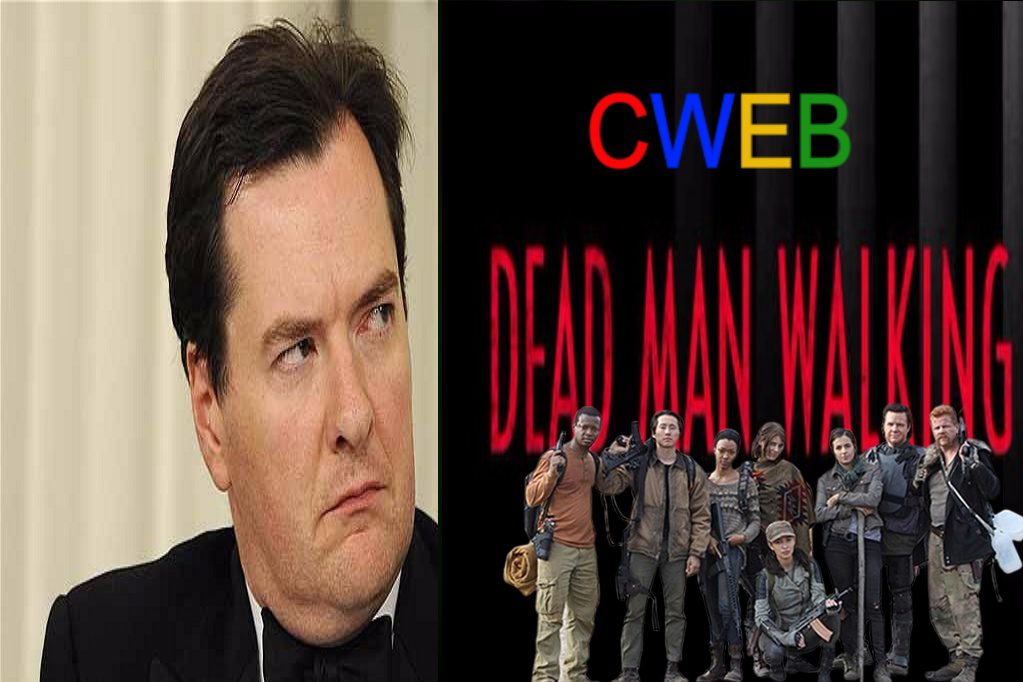 Yesterday George Osborne described the Prime Minister as ‘a dead woman walking’. The real reasoning behind May’s call for a general election:

“Brexit the exit of the EU” , “We’ve now has 7 brutal years of austerity and were forecast to rebalance our books by 2020 by George Osborne.
How much of this repaying our debt has actually gone down since 2010 when it was a staggering one trillion pounds, caused by the 2008 financial meltdown?”

Also ask yourself,
“We’re being told by the government that our economy is recovering due to our sacrifices. Where and how is it growing?”
Again please do your homework and cross reference with actual data available.

There won´t be a Brexit for voters of the Conservatives and another for Labour voters etc. There should have not been Brexit for all Brits.

And I really have trouble imagining that the EU would take a minority leader for real in such negotiatians.
That only would add to the impression that May has illusions about the Brexit negotiations. It simply makes no sense to negotiate with a PM who will be out of office in a few month at best.