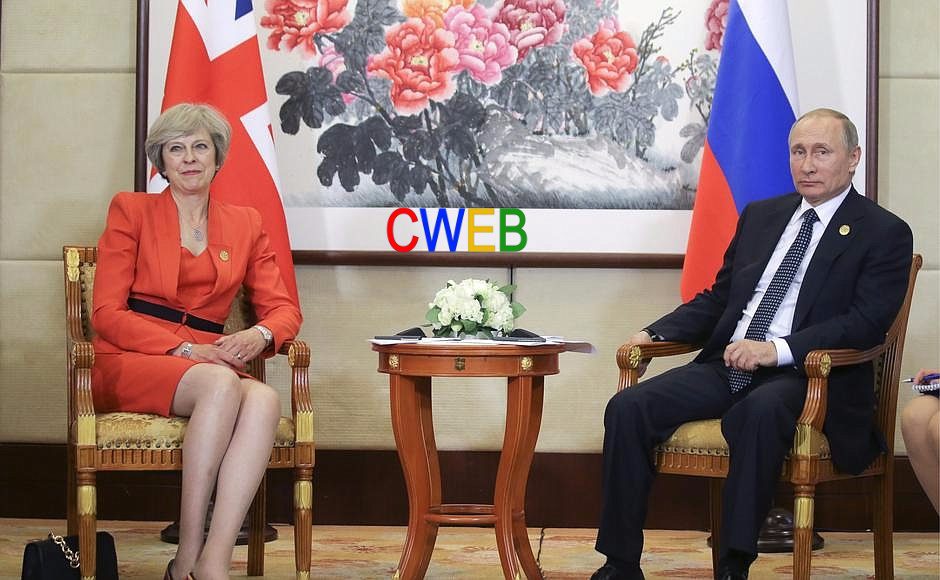 Prime Minister Theresa May has called an early election for June, seeking a bigger mandate as Britain prepares to leave the EU this summer.

European analyst believe this is done today with purpose to help her friend in France Marine Le Pen and disturb their elections.