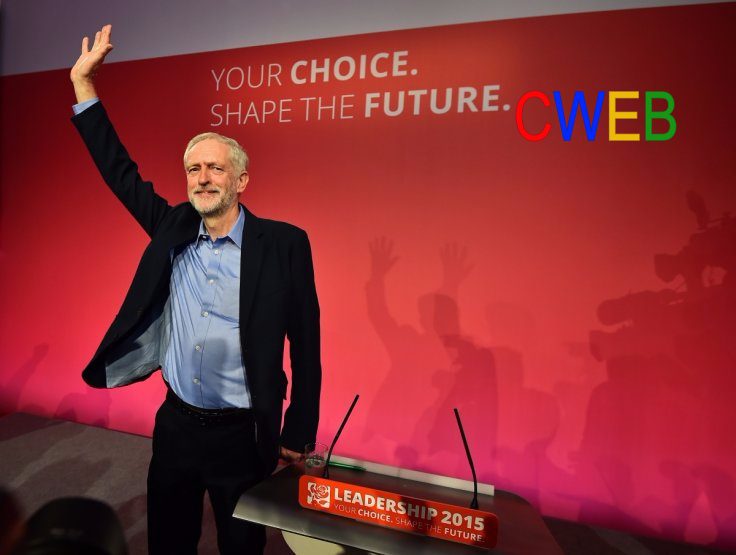 A tumultuous, unpredictable snap election, Prime Minister Theresa May, a Conservative, appears on the verge of losing her parliamentary majority.

If confirmed by the vote count, the result would be a major setback for Mrs. May. She called this election three years early, expecting to cruise to a smashing victory that would win her a mandate to see Britain through the long and difficult negotiations with the European Union about withdrawing from the bloc. Instead, her position as Prime Minister may itself be in jeopardy.

With Brexit negotiations just over a week away, it would cast huge uncertainty on how they may take place – especially if negotiations are still taking place on who will form the Government.

There is also the prospect of Theresa May resigning. The Prime Minister set out to win a significant majority in this election, and will have fallen dramatically short of her target if the exit poll is accurate. If she does stand down, this will trigger a tumultuous leadership battle.

The pound has already fallen by 2 per cent in response to the exit poll, and is certain to fall further if the exit poll bears out.