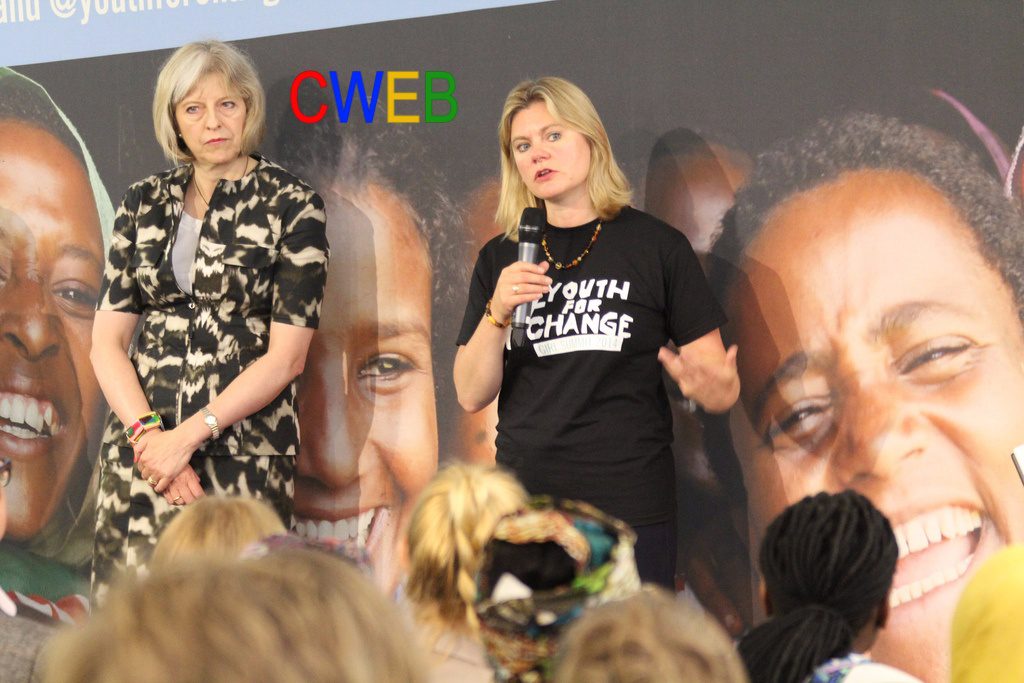 After loosing majority a major blow to the conservative party  Theresa May has struck a deal with the Democratic Unionist Party to allow her to form a government.  Theresa May is expected to see today the Queen at 12.30 today to confirm the agreement.

Ms May pledged the Brexit talks would not be derailed, but would start in 10 days’ time, to by taking the United Kingdom out of the European Union”.

Theresa May intends to form a new government with the support of the Democratic Unionist Party.

She says the new set up would provide “certainty” during a “critical time” for the United Kingdom.