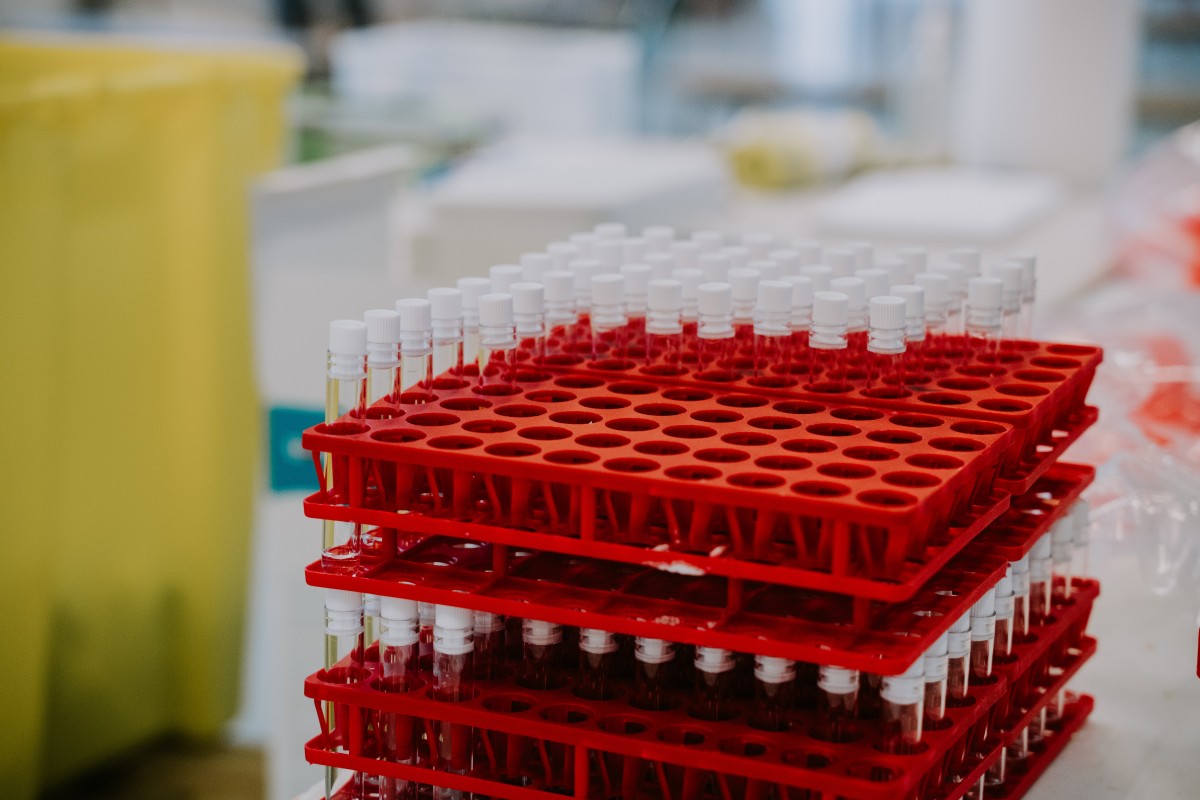 Albert Bourla, head of Pfizer, had been interviewed earlier in the month by CNBC and the interview was in the public domain on Thursday. He said that the likelihood of a third jab of the Pfizer vaccine was likely for those who were fully vaccinated. This jab would be given between six and twelve months and could be followed by annual shots, but it still needed to be confirmed.

On Thursday, Reuters reported that the White House is preparing for a scenario where Americans would probably need booster shots within nine to twelve months after the initial vaccinations. Scientists are studying the time period within which the vaccine is effective. They have concluded that the protective effects last for at least six months. Since it is a new vaccine, it will not currently be possible to study long term protection.

In February Bourla had said that the pharmaceutical company was taking multiple steps to act decisively if a strain became resistant to the protection that was offered by the Pfizer vaccine.

Moderna’s chief executive Stephane Bancel also told CNBC that the pharmaceutical company was working on booster shots. He said that they believe that all need boosting and that Moderna booster vaccine shots will be available by the fall.

Despite the developments by both Pfizer and Moderna to make their vaccines more effective and give protection for a longer period of time, there is still concern in the U.S. as many strains that have entered the country and are now common sources of infection. Currently, the B.1.1.7 strain or the Kent strain is the variant that has been spreading all over the nation.


What is the current death toll and infection rate of COVID-19? Three million deaths and 414 million infections 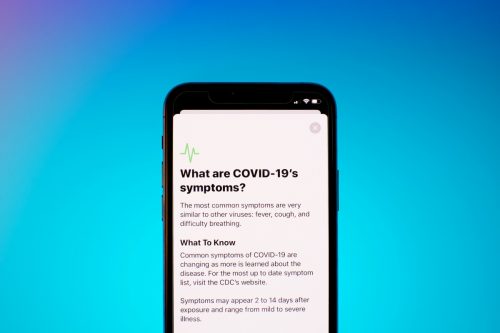 
What is the current death toll and infection rate of COVID-19? Three million deaths and 414 million infections 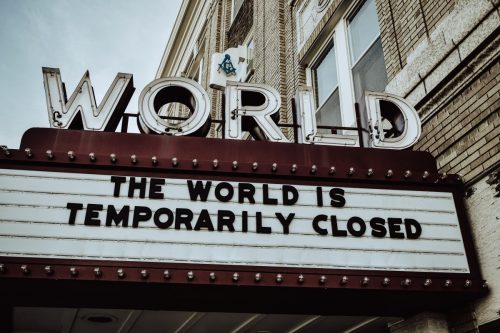 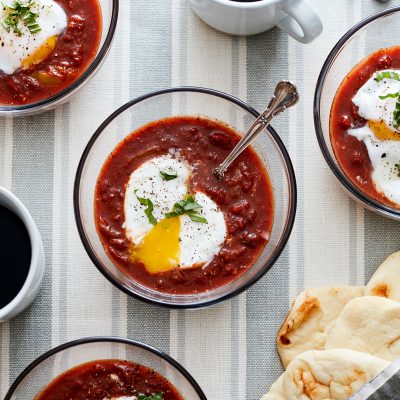