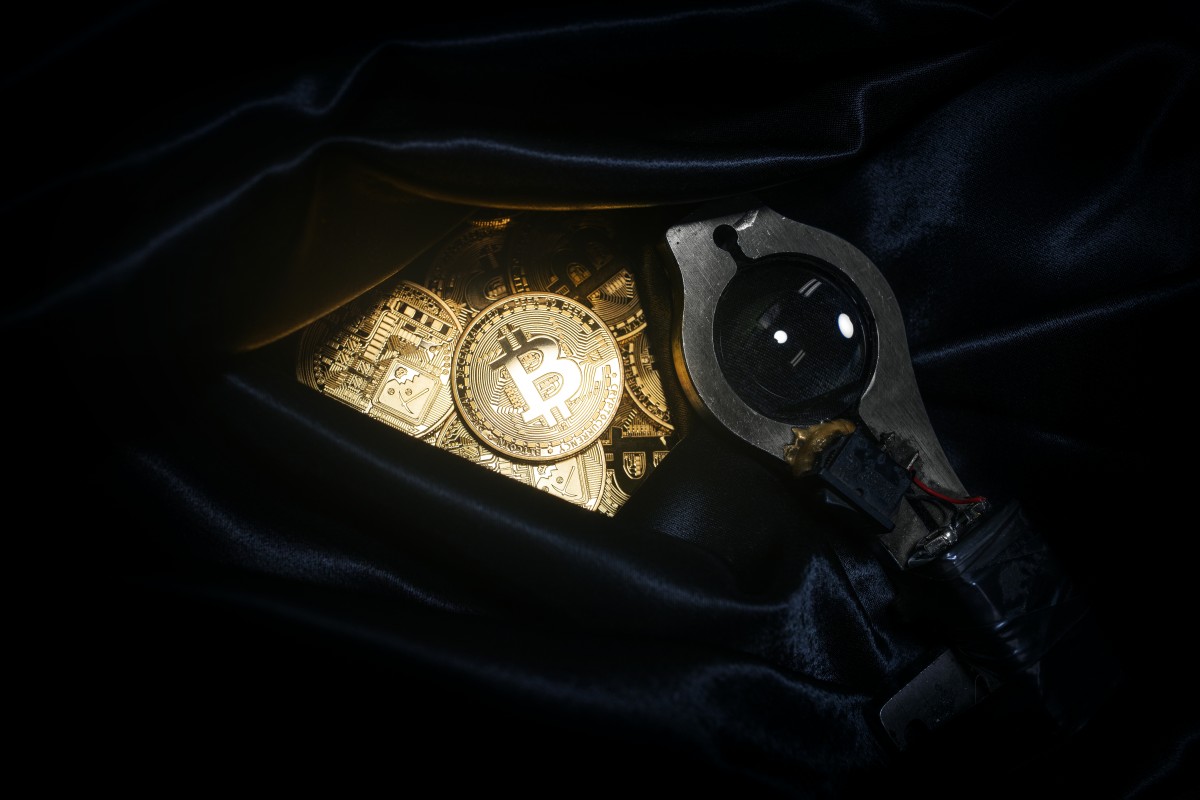 The Thodex cryptocurrency platform in Turkey is caught up in a storm. The cryptocurrency platform handles hundreds of millions of dollars per day. The saga has been unfolding from last week when Turkey banned cryptocurrencies in the country. On Tuesday, the CEO fled Turkey and is said to be in Armenia. Hundreds of thousands of users said that they were locked out of the platform from the past four days and on Thursday the website was down. On Friday, police detained many employees of Thodex as they launched a probe into the alleged scam.

On Friday, early morning raids were conducted at 6 a.m. across eight provinces, Sixty-two people have been taken in for questioning and the Interpol has issued a red notice for CEO Faruk Fatih Ozer, who had flown to Tirana, the capital of Albania, on Tuesday.

On Thursday, police had searched the Istanbul offices of the company and had seized a lot of materials after many citizens went on Twitter with complaints about the platform.

On Thursday, the cryptocurrency firm said that its website would be closed for four to five days due to a sale. However, users who had not been able to gain access to their funds or to withdraw money said that they had been scammed and this was picked up media and widely reported.

The company that media reports that portrayed the company in a negative light were false and that banks and funds were interested in investing in the company and there was also a future partnership in store. The company said that these were the reasons why the website was down.

On Wednesday, Turkey’s financial crimes investigation board called MASAK blocked the accounts of Thodax and began an investigation according to a source from the board. According to TRT World, a court spokesperson said that there was an order for search and seizure.

Lawyer Oguz Evren Kilic told Reuters that users of Thodex had contacted him on Wednesday and a complaint had been filed against the platform by thousands in Ankara. He also said that thousands across Turkey had filed complaints. He said that there was a criminal complaint against the company and a complaint in the consumer court. He also told the agency that there are 400,000 users on the cryptocurrency platform. He said that 391,000 users were active on Thodex.