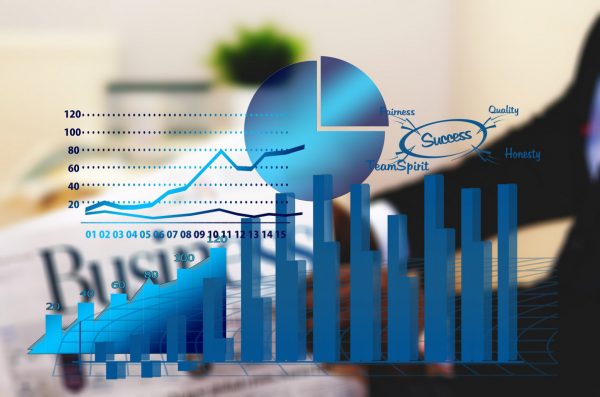 Disney will lay off 28,000 employees in its theme park business due to Coronavirus pandemic. Updated 2:25 PM

GM and Nikola deal will not close tomorrow.
Updated 2:36 PM

Presidential candidate Joe Biden and Jill Biden have paid approximately $300,000 in federal income taxes last year with an adjusted gross income of about $985,000.

Biden and Trump: The first of three Presidential debates at 9 to 10:30 p.m. Eastern.

Beyond Meat just announced that it will have 2400 Walmart stores triple its distribution.

Kamala Harris wants to know if President Trump if any of his reported $421 million in debt is owed to a foreign nation.

Mark Cuban picked up Delonte West at a gas station and got him a hotel, helping him get to rehab.

After the Bell Winners and Losers. Stocks to Watch September 29, 2020

We update daily, check back for more headlines. 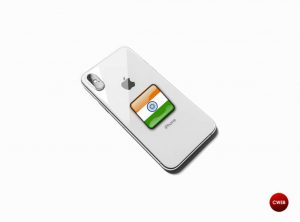 The company promises Indian customers a full product range and the same exclusive experience found in Apple stores around the world. "We're proud to be expanding in India and want to do all we can to support our customers and their communities,"... Continue reading Apple opens first India online store due to booming iPhone sales