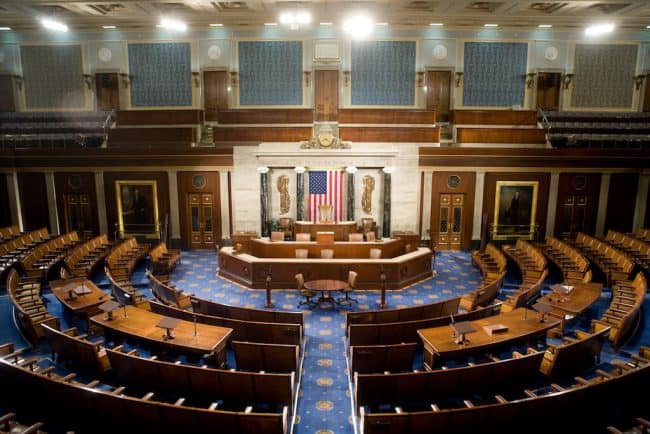 The House has voted to impeach President Donald Trump for inciting protesters to insurrection and a President to be impeached twice for first time in US history. This comes a week after a frenzied mob attacked the Capitol when lawmakers were meeting to certify the electoral college votes.

This symbolic ceremony, became a debate, when a small group of Republicans sought to oppose the electoral college votes but became a much large disaster as a huge mob descended on the Capitol, destroying properties, using violence and sending the representatives into temporary secure havens as Police and others brought the unprecedented situation under control.

This is the second impeachment against Trump and the first time an acting President has been impeached twice in a single term. The first impeachment saw Republicans vote in majority against the proceedings but this time ten Republicans joined the Democrats to vote for impeachment. Four Republicans abstained from voting.

The impeachment resolution was passed 232 for and 197 votes against it. The charges include a single article “incitement of insurrection” for the role he played in last week’s Capitol riot.

Senate Minority Leader Chuck Schumer declared that a trial to impeach the President could “begin immediately” but Senate Majority Leader Mitch McConnell said that the trial could proceed after the new President takes office. He cited that Senate impeachment trials in the past took time and lasted a minimum of 21 days and a maximum of 83 days.

He also said said it would be best serve the nation if the next seven days were spent in ensuring “a safe inauguration and an orderly transfer of power to the incoming Biden administration.” 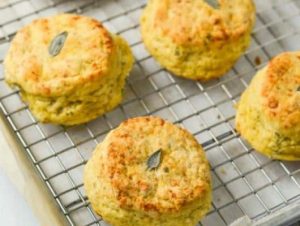