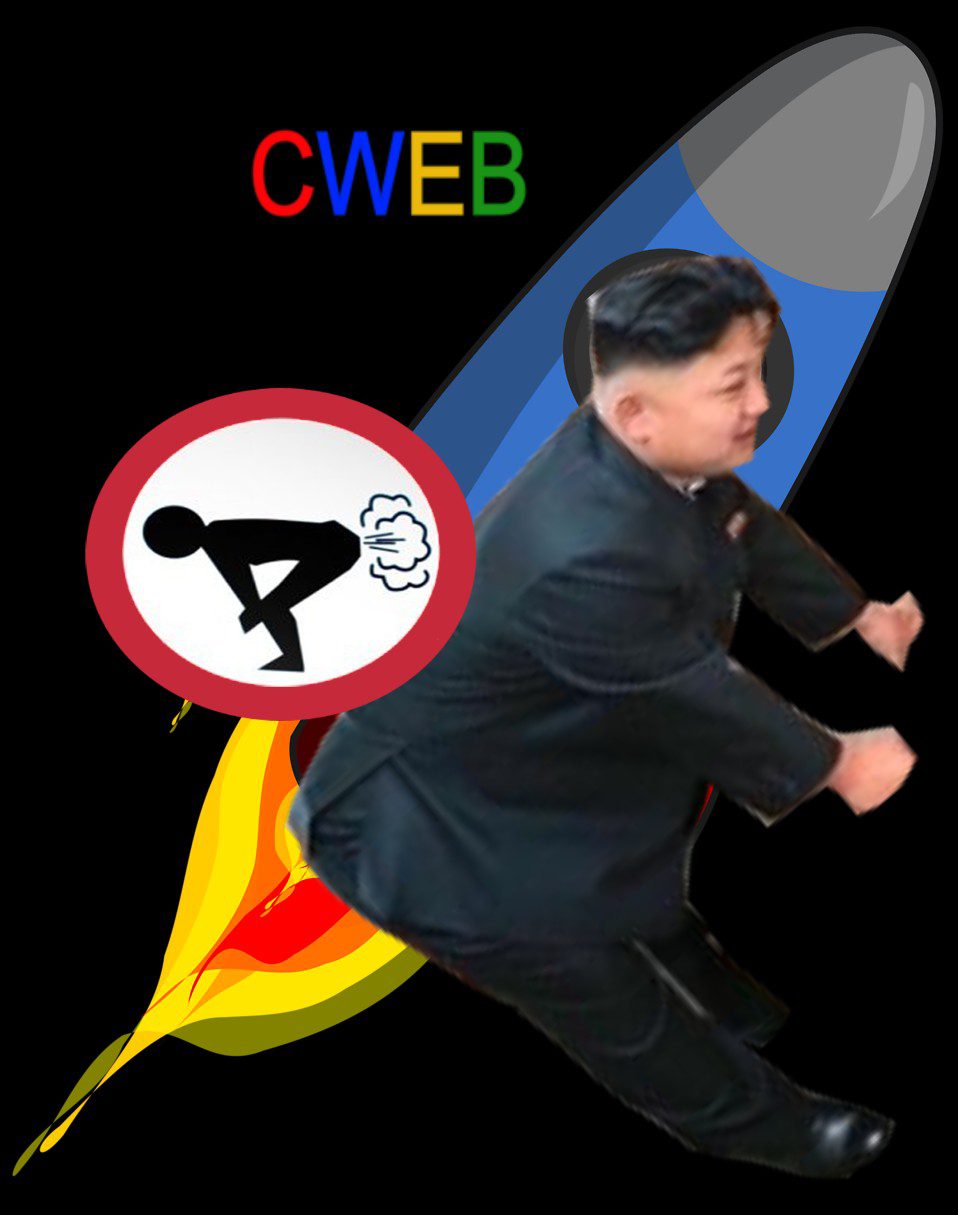 “North Korea’s reckless pursuit of nuclear weapons and ballistic missiles threatens the entire world with unthinkable loss of human life,” said the President. “It is an outrage that some nations would not only trade with such a regime, but would arm, supply, and financially support a country that imperils the world with nuclear conflict.”

“No nation on earth has an interest in seeing this band of criminals arm itself with nuclear weapons and missiles. The United States has great strength and patience, but if it is forced to defend itself or its allies we will have no choice but to totally destroy North Korea,” he added.

“Rocket Man is on a suicide mission for himself and for his regime,” said  President Trump.