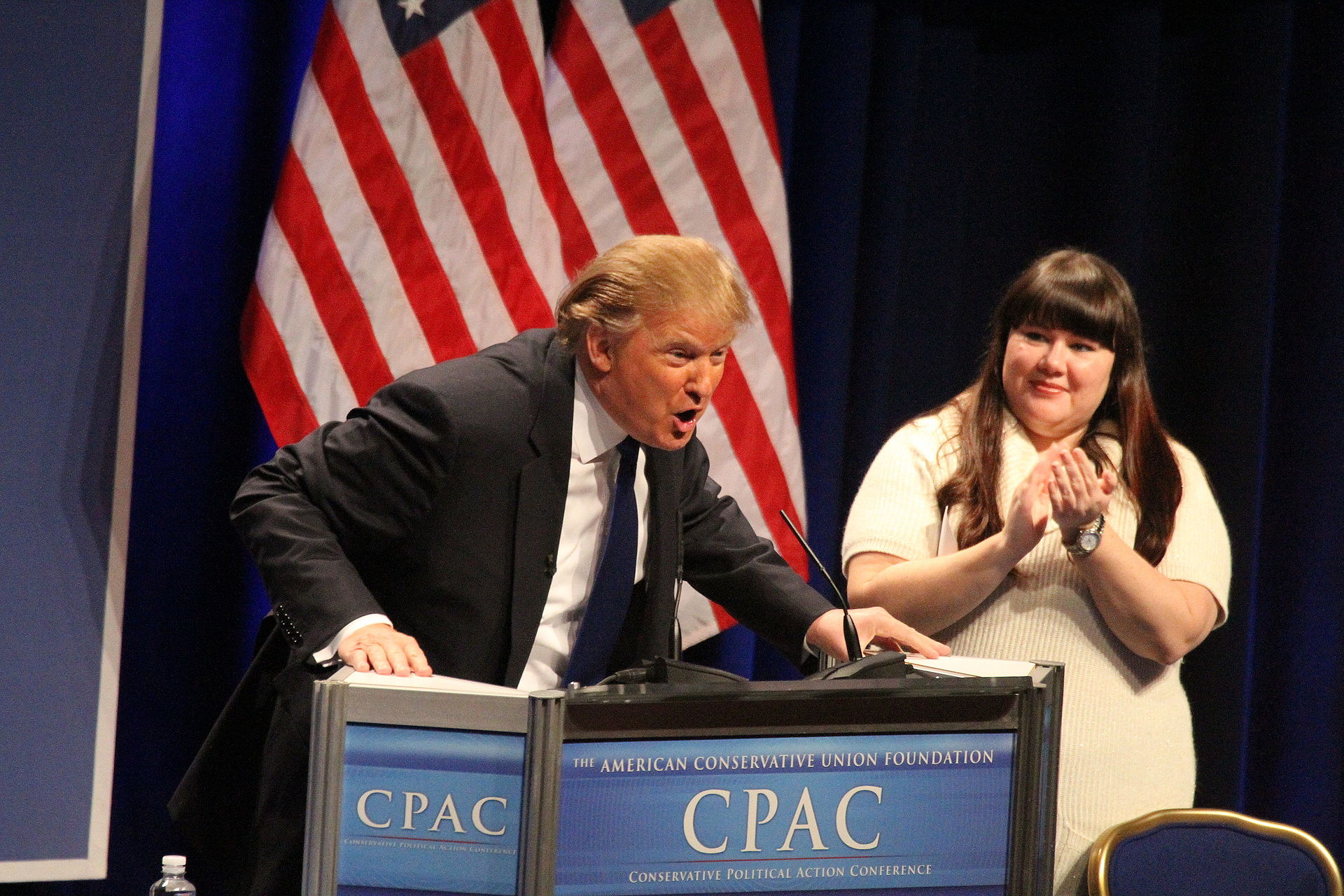 On Wednesday night, in an interview with Fox News when he appeared on Sean Hannity’s show, former president Donald Trump continued saying what he has said before that COVID-19 escaped from the Wuhan lab and that China should pay $10 trillion as reparations. He also said that it was not necessary for children to be vaccinated.

More than 400 children have died from COVID-19 in the U.S. and several thousands have been hospitalized. Since May 27, the Centers for Disease Control and Prevention has recommended that children above the age of 12 should be vaccinated. However, Trump said that he was not sure that children benefited from the vaccine. He said that “we have to get back to schools” and that schools must open yet he also said that the vaccination on the very young people should stop and said that he thought “it is unnecessary.”

Once again, he mentioned that China owed $10 trillion. Trump said that even this amount was insufficient but it there was only so much that they could pay. He said that the U.S. was hit much less than other countries and China benefited very greatly and “benefited with the U.S.” He said that China had to pay for the economic disaster that was caused by COVID-19 as the nation thought of saving people and lives and not the economy.

It is also notable to mention that for the past 4 years on every Trump rally the former president mentioned that he destroyed China economy and nobody besides him has been tuff on China and he is the only one that punished China!  And in 2020 Covid 19 came to America that Mr. Trump said came from China.


WHO team members who left for Wuhan, China to investigate coronavirus’ origins denied entry to China 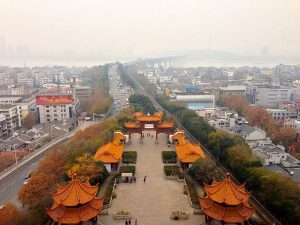 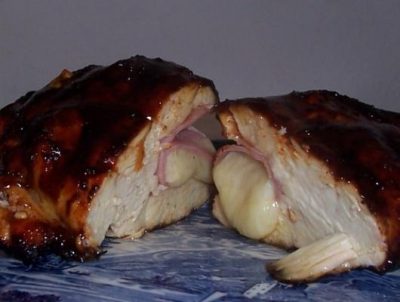