TV News Realigns: Who’s Up? Who’s Down? An Analysis 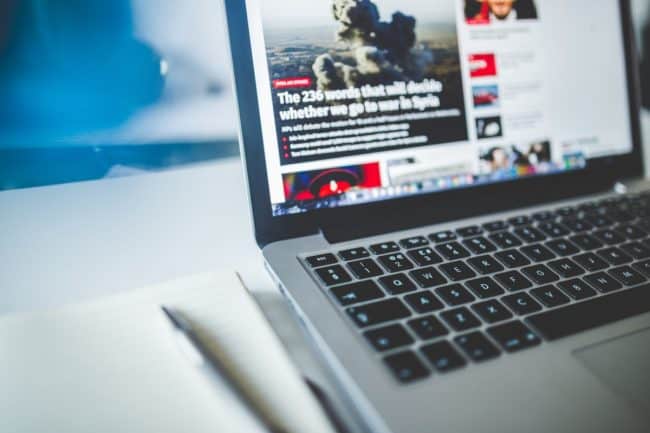 Since Election Day, there has been a soaring viewership for CNN News while Fox’s viewership has been falling to unprecedented low levels. Although this shifting viewership is related to one channel gaining viewers and the other losing them, it’s not as simple as X gaining and Y losing.

CNN has definitely gained viewers because a major chunk of viewers is looking for reliable information  about these topics:

Fox is losing viewers because of reasons that are more complex than the above factors. Some of the reasons are as follows:

CNN has been the top-rated broadcaster on three major events called it’s across the board specials.

This month to date the average viewers throughout the day are as follows:

In the days to come Fox could reassert its position as viewers may return with Rupert Murdoch putting himself back at the helm but how far will it rise after its recent abysmal fall is something that no pundit can predict. 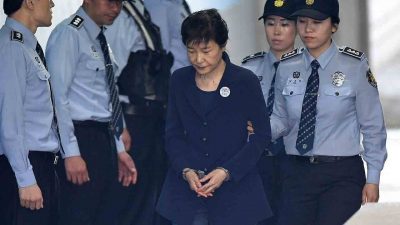 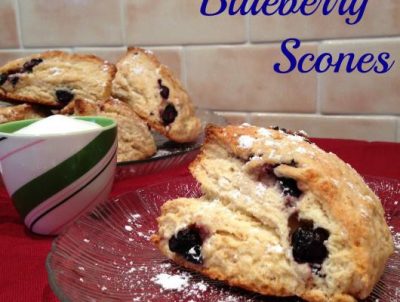