Two Californians 20, 21 sentenced to life in prison in Rome for killing Italian cop 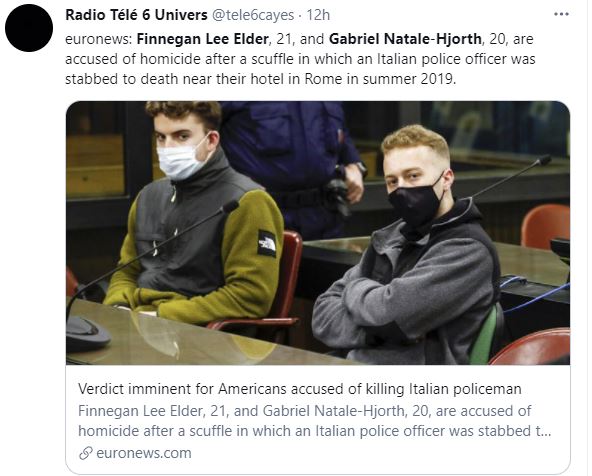 On Wednesday, a jury in Rome delivered a verdict of life in prison to two young Californians, Finnegan Lee Elder, 21 and Gabriel Natale-Hjorth, 20. They were sentenced to the highest sentence possible in Italy for murdering the 35-year-old Vice Brigadier Mario Cerciello Rega.

The defendants said that they acted in self-defense. They mentioned that they thought that the policemen were sent by a drug dealer to attack them. Rega’s widow, who carried a photo of her husband during the trial, wept and hugged his brother Pablo as the defendants were given a guilty verdict. They were immediately led out of the courtroom.

The two Americans, who were vacationing in Italy were found guilty of all the charges after a deliberation of almost half a day by the jury. The charges included homicide, assault and attempted extortion. They were also charged with resisting a public official and carrying an attack-style knife without just cause.

The prosecutor had reported that Elder stabbed Rega 11 times. He had carried a Rambo style knife which he had brought from California. Natale-Hjorth, his friend, helped him to hide the knife, which was the murder weapon, in a ceiling panel in their hotel room.

On July 26, 2019, the two young men attempted to buy cocaine from a man outside a hotel in Rome’s Trastevere nightlife district, where they were staying. Although they paid 80 Euros which is approximately $90, all they received was a bag of crushed aspirin.

The duo reportedly stole a bag from the suspected drug dealer. They demanded 100 Euros and a gram of cocaine to return the bag.

The man agreed but called the police instead. Rega and his partner who were policemen dressed in plainclothes met the pair. They identified themselves as police in Italian and Elder stabbed Rega.

Although Finnegan Elder stabbed Rega and murdered him, his friend Gabriel Natale-Hjorth who went to the same school with him in the Bay area, also faced the same charges as an accomplice as an alleged murder faces the same charges, under Italian law, even without being the actual killer. 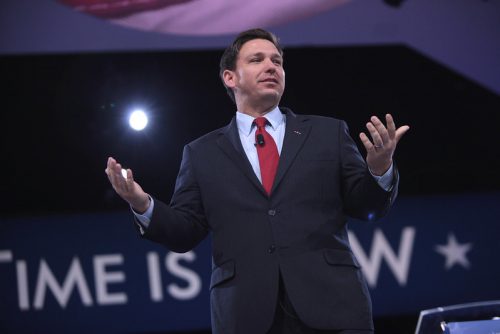 
Home rents rise across America: Eviction threats on the horizon 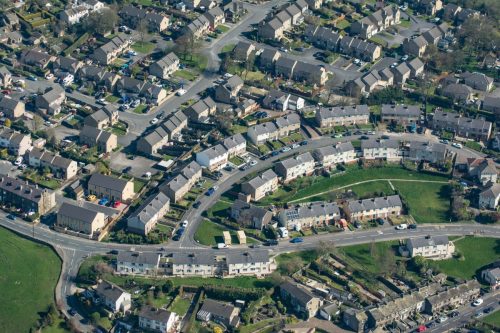 Although the severity of the pandemic is decreasing, a lot of the destruction it leaves in its aftermath will take years to rebuild and reaffirm. One immediate threat, however, is the increase in rents. The median rent has already increased... Continue reading Home rents rise across America: Eviction threats on the horizon 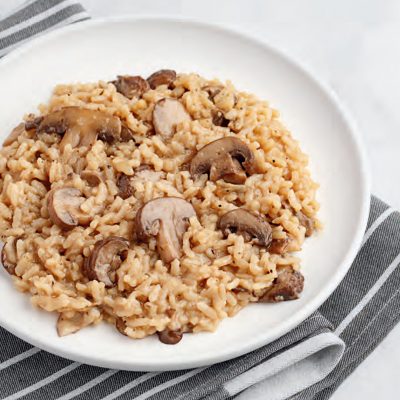 Do you believe in magic? You’re going to once you see how the Instant Pot changes your risotto game. This supreme dish requires zero babysitting but is still cooked to rich and creamy, shroomy... Continue reading Mushroom Risotto