Two men, Julian Elie Khater and George Pierre Tanio, have been arrested and charged for assault against Brian Sicknick, a Capitol police officer who died following the riot. The officer had collapsed after duty. They are reported to make an appearance today in federal court.

Khater was arrested in New Jersey, at the Newark airport while Tanio was arrested at West Virginia, when he was at his home.

The Department of Justice has charged both of them with nine counts including conspiracy to injure officers, to assault federal officers and other charges.

According to the DOJ they have a video that allegedly shows a conversation between 32-year old Khater with 39-year old Tanio, where the former asks the latter for the bear s – – – -. Tanio allegedly says that it was not yet time and it was early.

Then Khater took a canister from Tanio’s backpack and goes towards the Capitol officers. He appears to be holding a white canister in the direction of the officers and appears to be moving it side to side. 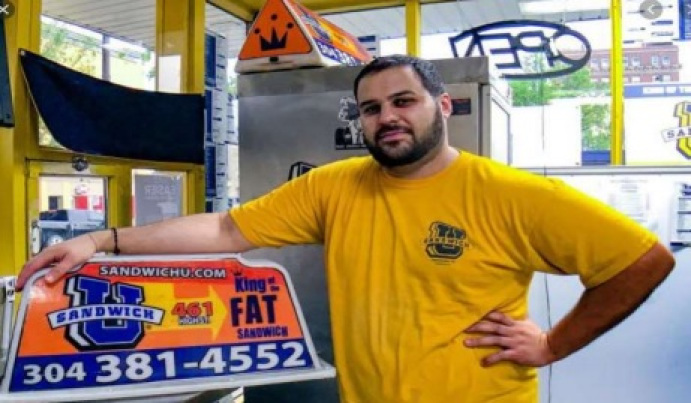 Court documents said that three police officers including Sicknick went to find water so that they could wash their eyes. Prosecutors said that the officers had been temporarily blinded by the chemical spray.

Later that day, officer Sicknick collapsed. Investigators believe that he probably ingested some chemicals. The details surrounding Capitol officer Sicknick’s death are not clear as the FBI has not mentioned the cause of his death.

Capitol police say that Sicknick was injured while he was trying to hold back the violent mob of pro-Trump supporters who had stormed the Capitol on January 6. He collapsed later and died in the line of duty.