Two Weeks on Top: Taylor Swift’s ‘Evermore’ Retains Billboard 200 No.1 Spot while Eminem is at No.3 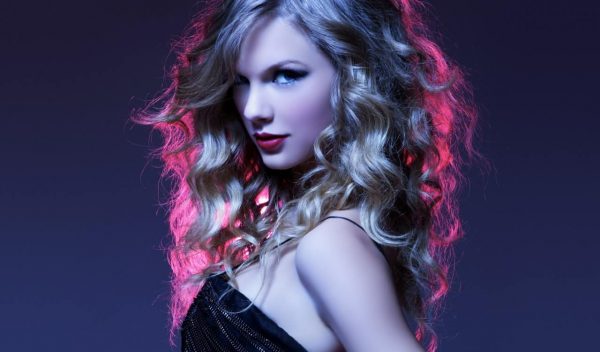 For the second consecutive week ending Dec 24, Taylor Swift has remained on top of the Billboard 200, with her album Evermore which garnered 169,000 equivalent album units, as per Nielsen Music/MRC Data. Last week it was at the same spot with 329,000 units in the U.S. This album is the companion set to the album Folklore, which had also reached the top of Billboard 200.

Paul McCartney, of Beatles fame hit the second spot, in his debut, McCartney III with 107,000 units. His musical album is the first to reach the top two, every decade, in the last sixty years. In the seventies, he was an eight-time winner of the top 2 spots and once in the nineties and in the 2000s. By the turn of the century, he retained these positions both in 2010s and 2020s. He has created many other records as well. 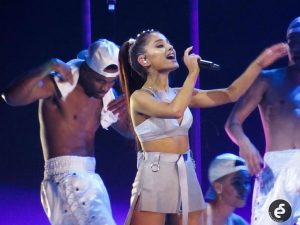 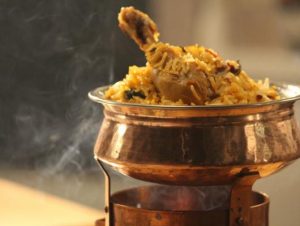