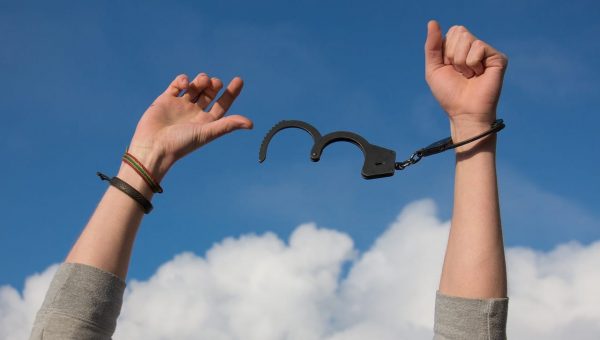 An eighteen-year-old American student who broke the mandatory 14-day protocol while visiting her boyfriend in the Cayman Islands had had her jail term reduced from four to two months. The couple was jailed for breaking protocol.

Their lawyer said, “They both expressed genuine remorse, a genuine appreciation for the seriousness of what had taken place, a genuine appeal for some form of forgiveness.”

Skylar Mack, a premed student visited the Cayman Islands to attend her boyfriend’s jet-skiing competition. She didn’t quarantine for the mandatory 14 days. She isolated for two days. She tested negative before going to attend her 24-year-old boyfriend Vanjae Ramgeet’s competition.

On Monday, Skylar’s grandmother, Jeanne Mack, told the “Today” show that her granddaughter just wanted to return home. She said, “She knows she made a mistake; she owns up to that, but she’s pretty hysterical right now.”

Jonathan Hughes, their lawyer said that the laws in the Islands let people who have served 60% of their sentence leave jail, on a conditional release, for a sentence less than a year. He said that the couple could be released by the nineteenth or twentieth of January.

The Cayman Islands is a British overseas territory with a population of almost 65,000 people. According to the government’s dashboard, there have been 316 cases of COVID-19 and 2 deaths so far. 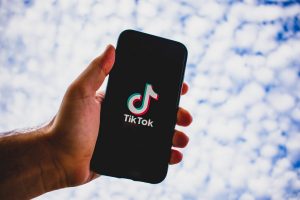 Retail giant Walmart and TikTok have joined hands to offer customers live shopping and shopping friendly experiences. On Friday, a livestreaming event for one hour will enable customers to shop for fashion items in Walmart and... Continue reading Livestream Shopping Comes to US as Walmart-TikTok Launch New Social Partnership 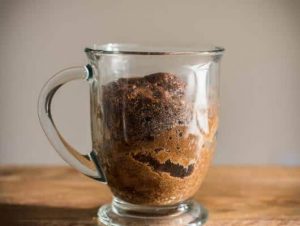