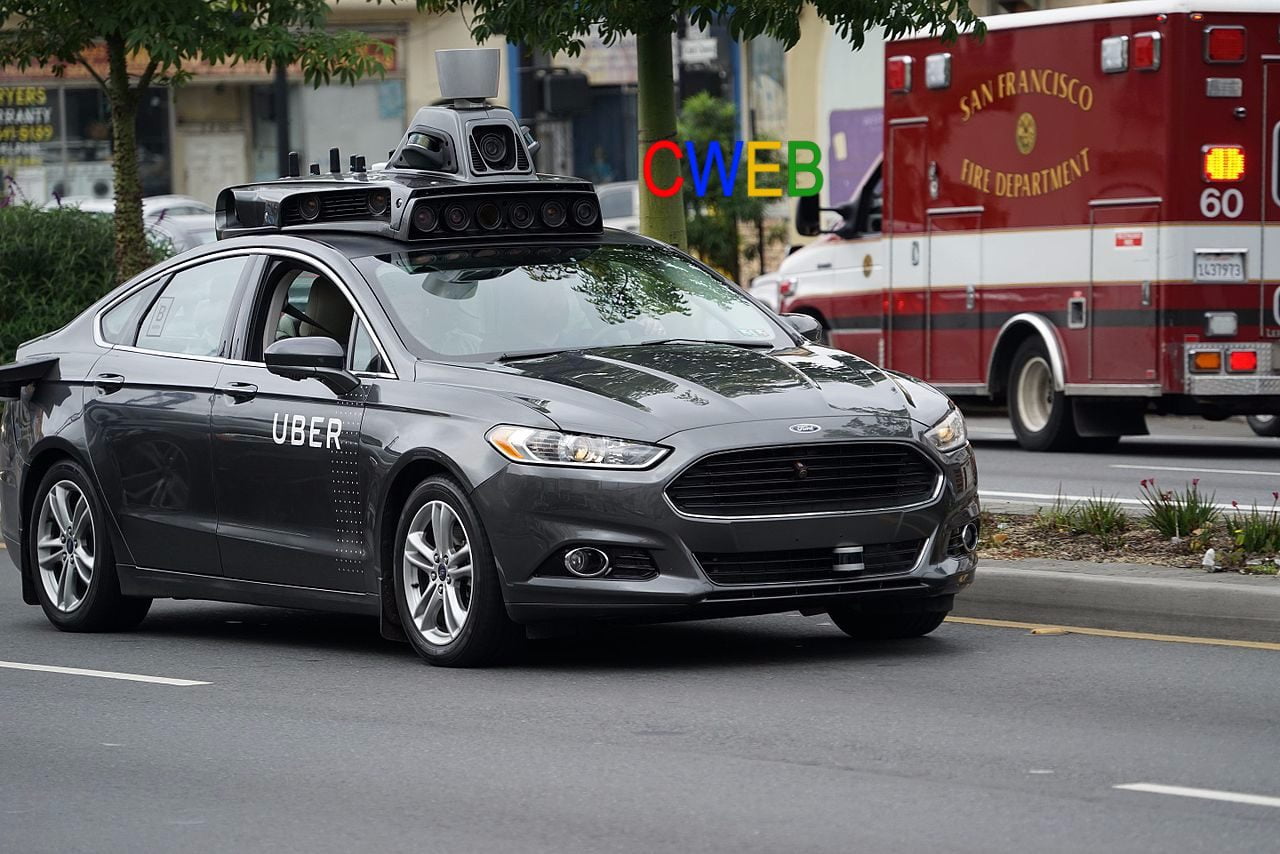 According to the WSJ Under the program, which was discontinued last year, Uber created fake Lyft customer accounts to seek rides, allowing it to track nearby Lyft drivers and ride prices, the Journal said.”

But people familiar with the matter said “Hell” worked like this: Uber created fake Lyft customer accounts, tricking Lyft’s system into believing prospective customers were seeking rides in various locations around a city. That allowed Uber to see which Lyft drivers were nearby and what prices they were offering for various routes, similar to how such information appears when an authentic Lyft app is opened on a user’s smartphone, these people said.

The program was also used to glean data on drivers who worked for both companies, and whom Uber could target with cash incentives to get them to leave Lyft, said these people, who added that the program was discontinued last year.