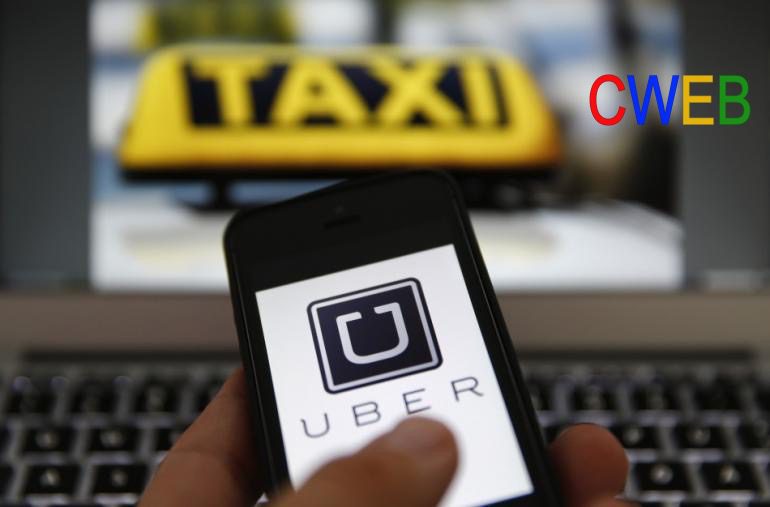 Uber president Jeff Jones has left the company after less than a year on the job. The former CMO of US retail chain Target, he joined Uber in an attempt to fix the ride-hailing giant’s less-than-wholesome image. The hiring was also a validation for Uber, showing it could hire top-level executives.

“I joined Uber because of its mission, and the challenge to build global capabilities that would help the company mature and thrive long-term. It is now clear, however, that the beliefs and approach to leadership that have guided my career are inconsistent with what I saw and experienced at Uber, and I can no longer continue as president of the ride sharing
business,” said Jeff in a statement to *Recode*.

Donald Trump’s former lawyer Michael Cohen thinks Trump has issued pardons for himself, his family and Giuliani
Lawyer Michael Cohen, Trump’s former lawyer thinks that the former President may have issued pardons for himself,...
Posted on: 25th Jan 2021
Sarah Sanders May Announce Arkansas Governor Bid On Monday
Sarah Sanders had been toying with the idea of running for Governor of Arkansas from over a year reported first by CNN. It...
Posted on: 25th Jan 2021
A List of the big business personalities pardoned by Trump in his 4-year term including Conrad Black, Michael Milken, Charles Kushner, Albert Pirro, Elliot Broidy, George Gilmore
Ex President Donald Trump has pardoned an eclectic group of Americans over the past four years of his term as...
Posted on: 25th Jan 2021
Graphic Video Released by NYPD of Attackers who Beat and stripped a Man in Chinatown and also stole his Underwear and left him Naked
Police released shocking video of the suspects and are seeking witnesses. The attackers took the man’s cell phone...
Posted on: 24th Jan 2021
Tampa Bay Buccaneers QB Tom Brady Could Add $1 Million To His Liquid Assets If He Leads His Team To A Super Bowl Win
Tom Brady can add a cool million dollars if he leads his team to victory in the Super Bowl later this year. For...
Posted on: 24th Jan 2021
Fissures appear in GOP Arizona: Members censure Governor and two other senior members " Governor Doug Ducey, Cindy McCain, Jeff Flake ''
In what is seen as a largely symbolic gesture members of the GOP in Arizona publicly censured three party members...
Posted on: 24th Jan 2021
Brazilian President Jair Bolsonaro Accused of ‘Crimes Against Humanity’ over Amazon rainforest by indigenous Brazilian leaders: Could face charges in The Hague
Jair Bolsonaro, President of Brazil has been charged with “crimes against humanity” by leaders of the...
Posted on: 24th Jan 2021
Anti-Gay church in Los Angeles hit by bomb
Police and the Fire Department of Los Angeles were called in when a home made bomb exploded at the premises of the...
Posted on: 24th Jan 2021
Trump’s intelligence chief and defense secretary blame him for failing to activate National Guard
Christopher Miller, former Defense Secretary, told Vanity Fair that when he headed the Pentagon under the Trump...
Posted on: 24th Jan 2021
Capitol Violent Rioter Garret Miller Charged over Threat to Kill Alexandria Ocasio Cortez and Police. Claims mislead by Trump.
Miller allegedly tweeted, “assassinate AOC,” on the day of the siege, according to court...
Posted on: 23rd Jan 2021
How to Prioritize Your Mental Health in 2021
Saying goodbye to 2020, something we can all collectively agree on is that we need a break. It has been one...
Posted on: 23rd Jan 2021
$1 billion Mega Millions jackpot! Winning Ticket Sold in Michigan!
The winning ticket for the third largest lottery prize in U.S history —the $1 billion Mega Millions jackpot was...
Posted on: 23rd Jan 2021