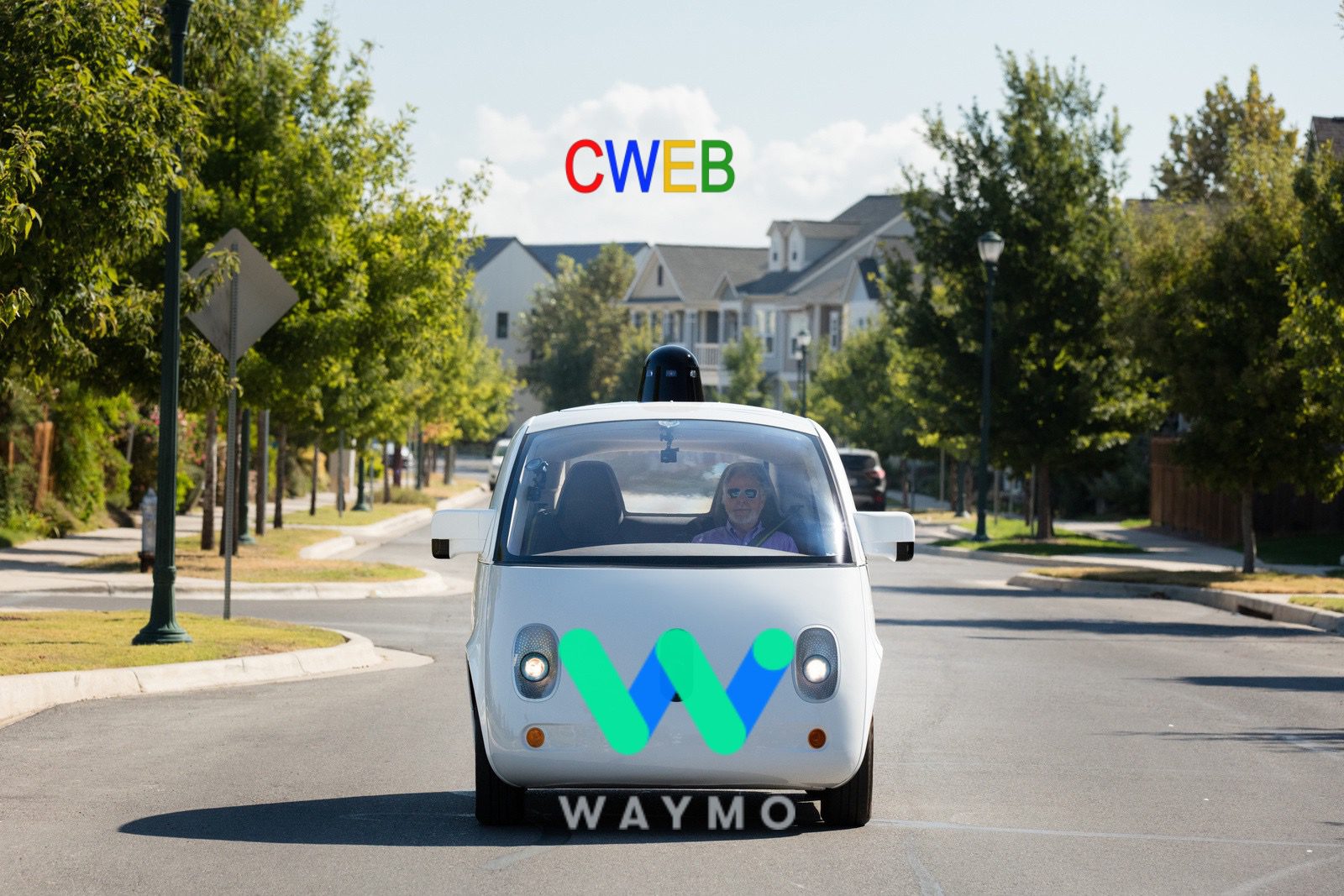 Last month Google filed a lawsuit against Uber alleging that the ridesharing company colluded with a former Google engineer to steal trade secrets and proprietary designs from the Waymo self-driving car unit. Today, Uber’s lawyers filed a motion to move the case into the dark hole of arbitration. Alphabet Inc’s Waymo self-driving unit sought to arbitrate claims last year against a former employee at the center of its lawsuit against Uber. Court records released on Wednesday showed, in what Uber said strengthened its bid to get the case out of court and into arbitration.