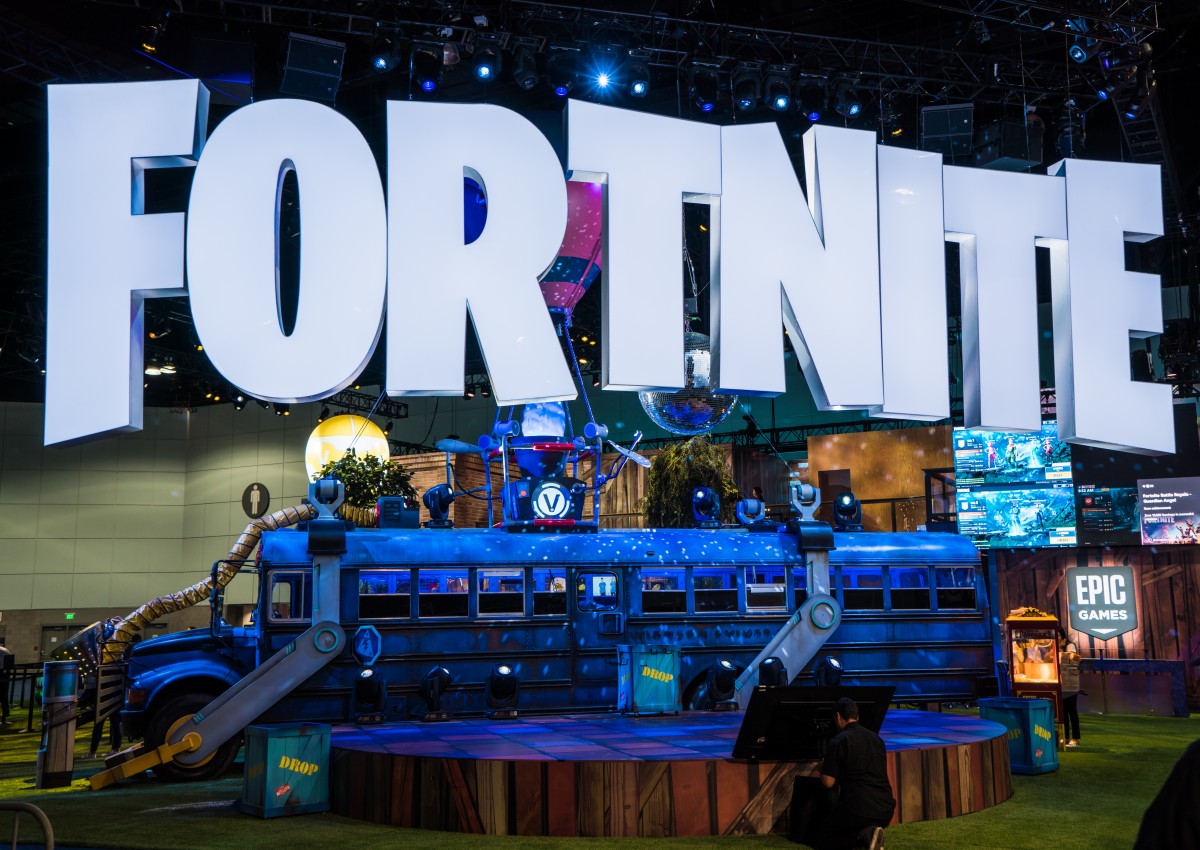 Epic games the creator of Fortnite will not be able to  pursue its case against Apple in the United Kingdom, regarding the  App Stores payment system and control over app downloads. The game maker tried to subvert Apple’s 30% fee on the Apple’s app store. The game maker wanted to build its own payment system to avoid such fees.

However, the UK antitrust tribunal will allow suit against Alphabet Inc. Google, but  the company should put through its suit with  Apple in the United States .in April of 20 2020 a federal judge in California placed an injunction request that Apple would be able to bar Epics Fortnite from the App Store, but Apple cannot do any harm to epic developer’s tool business in regard to the Unreal Engine software that is also used by other video games on the platform.

Chief executive of epic games Tim Sweeney said that Apple’s control of its platform is  not fair game.

In October, a federal judge in California ruled in an injunction request that Apple could bar the Fortnite game from its App Store but must not harm Epic’s developer tools business, which includes the “Unreal Engine” software used by hundreds of other video games.

The company’s App Store update comes at a time when tensions are rising between the tech giant and its competitors especially Facebook which has started a public war with Apple on its privacy policies. Epic Games, the maker of the popular game Fortnite, has criticized the company for taking a 30% cut in App store sales. Apple has been very fair and spoken extensively about the issue and has proven that the allegations are false and are aimed to suppress its tech dominance. 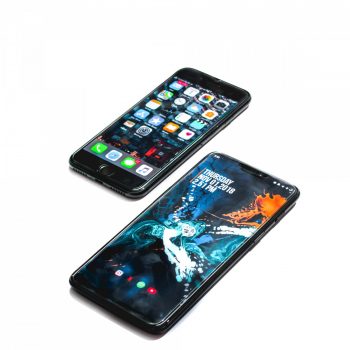 Last week the first Android 12 Developer was released. According to Mishaal Rahman, XDA, it has a hidden UI which is like the one found in Samsung’s One UI.   The One UI is software that is designed in such a manner... Continue reading Android 12 Developer Preview: Is 5G Pixel 6 XL coming soon? 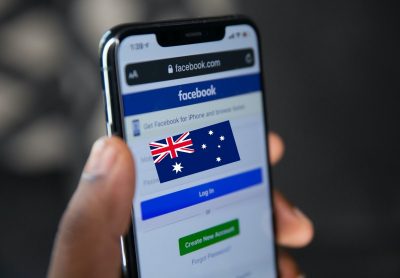 Scott Morrison, the Prime Minister of Australia, said that the social media giant Facebook has come back to the negotiating table with the government.   At a press conference on Saturday morning, Morrison joked that the company had... Continue reading Australia confirms Facebook back in talks with government after earlier news ban 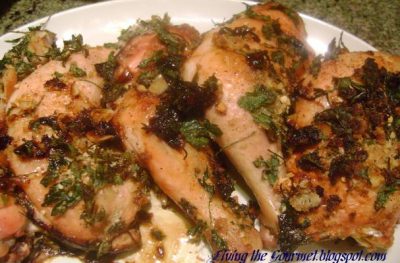 This is tasty, easy and looks delightful and will please. Enjoy with Love, Catherine Ingredients 4 pounds of chicken pieces 1 Juice of lemon 1 cup of chopped parsley 4 cloves of garlic – chopped 1 cup of... Continue reading Baked Chicken With Lemon & Garlic