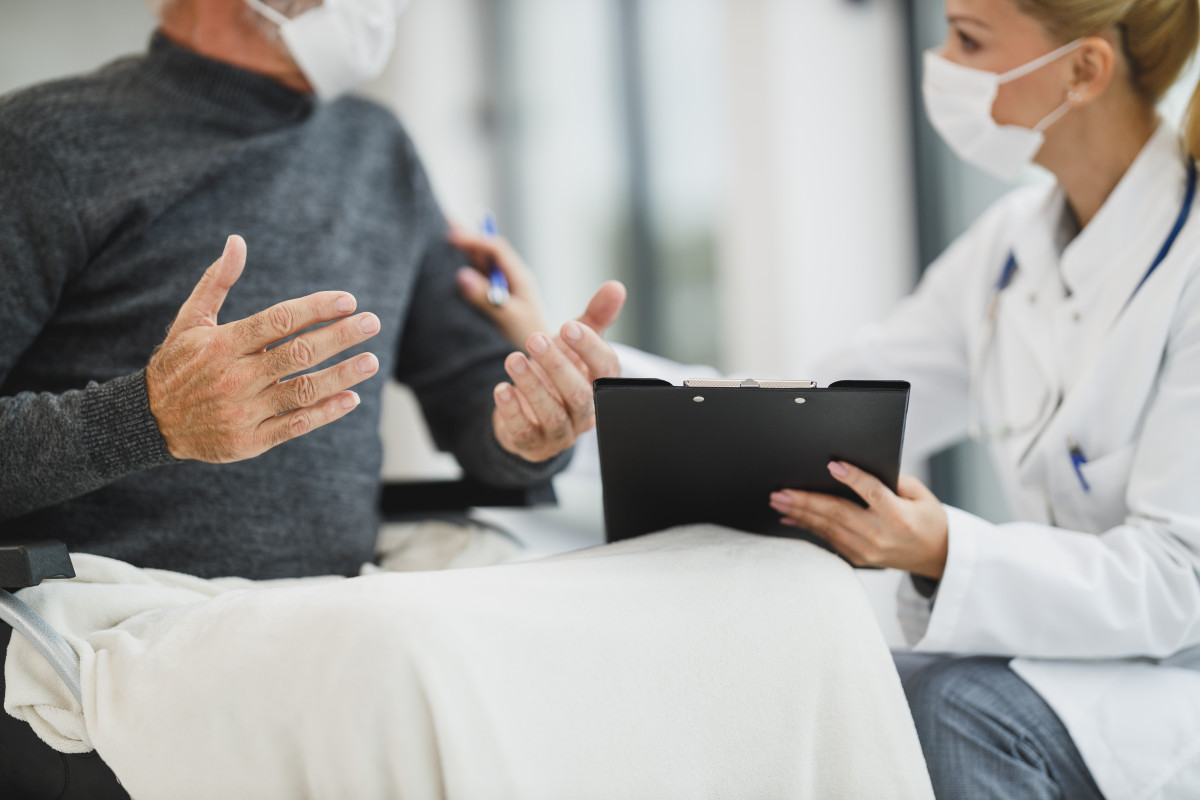 On Wednesday, the UK health authorities announced a precautionary advice for people with a history of allergy. The authorities stated that those with a “significant history of allergic reactions” should avoid taking the Pfizer/BioNTech vaccine for coronavirus. This statement was released after a couple of health care workers showed allergy symptoms a day after taking the shot.

According to the National Health Service England, among the thousands that took the shot on Tuesday at the mass vaccination drive across the UK, two workers “responded adversely”. Both had showed symptoms of anaphylactoid reaction, which could be most likely due to their history of allergic reaction.

“As is common with new vaccines the MHRA [Medicines and Healthcare products Regulatory Agency] have advised on a precautionary basis that people with a significant history of allergic reactions do not receive this vaccination after two people with a history of significant allergic reactions responded adversely yesterday,” said Stephen Powis, the national medical director for NHS England, in a statement. “Both are recovering well.”

In its new advice to health care professionals, the MHRA stated that any person with a significant allergic reaction to medicine, food or vaccine should not take the Pfizer/BioNtech shot. This advice is particularly for those with a previous history of anaphylactoid reaction, or those advised to be equipped with an adrenaline autoinjector.

The MHRA advice also says that vaccines “should only be carried out in facilities where resuscitation measures are available.”

“We are fully investigating the two reports that have been reported to us as a matter of priority,” an MHRA spokesperson said.

“Once all the information has been reviewed we will communicate updated advice,” the spokesperson added.

Reports say that Pfizer’s trial protocol reveals that people with a history of severe allergic reaction “to any component of the study intervention” would not be able to participate in the vaccine drive.

Pfizer released a statement that its UK regulator had been advised of “two yellow card reports that may be associated with allergic reaction” after the vaccine administration.

“As a precautionary measure, the MHRA has issued temporary guidance to the NHS while it conducts an investigation in order to fully understand each case and its causes. Pfizer and BioNTech are supporting the MHRA in the investigation,” the statement said.

“In the pivotal phase 3 clinical trial, this vaccine was generally well tolerated with no serious safety concerns reported by the independent Data Monitoring Committee. The trial has enrolled over 44,000 participants to date, over 42,000 of whom have received a second vaccination.”

He stated that instead of releasing a “blanket recommendation” for people with a history of allergies, “the smarter thing to do would be to try and look at these two patients and see what specific component of the vaccine they were allergic to.” 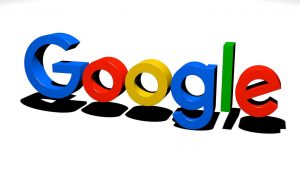 Start logging into your Google accounts periodically or you may lose your saved files, photos or other documents. Google is set to change its storage policies next year. Google has said that it will delete stored content including Google... Continue reading Google Warns User That Stored Content Including Photos & Mails Could Be Deleted 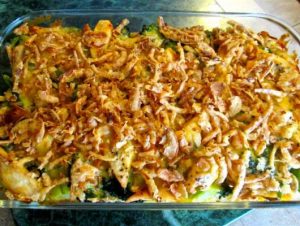