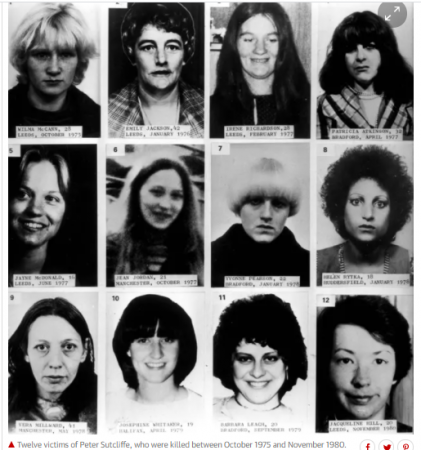 The British serial killer, Peter Sutcliffe, died at a hospital on Friday, at the age of 74. He had terrorized and murdered several women in Yorkshire and northwest England between 1975 and 1980. He was called the “Yorkshire Ripper” as many of his victims, were prostitutes.

Sutcliffe was a grave digger. He attacked and killed many young women throughout Yorkshire and its neighborhood. Despite a huge manhunt, he evaded arrest several times due to incompetence of the investigators. He was interviewed nine times.

He was arrested on Jan 2, 1981 in Sheffield, England. He later confessed but denied it, during the trial. On May 22, 1981 he was convicted of 13 counts of murder and seven cases of attempted murder. He was sentenced at London’s Central Criminal Court to 20 concurrent life terms.

“It was just a miracle they did nor apprehend me earlier – they had all the facts,” he said.

After being convicted, he was in Broadmoor Hospital in Berkshire for a long time. In 2016 he was transferred to HMP Frankland as he was said to be stable enough to serve his sentence in prison.

He had tested positive for COVID-19 and was suffering from a large number of health conditions. He refused treatment and his death will be investigated.


Palantir Founded by Peter Thiel Plans IPO. Should you Invest? 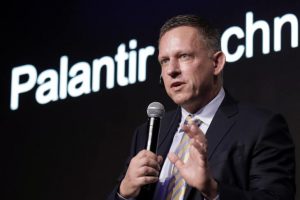 Palantir is a company that  that provides data-gathering and analysis for government agencies winning $1.5 billion in federal government contracts with the Space Force and the Navy, including national security and... Continue reading Palantir Founded by Peter Thiel Plans IPO. Should you Invest? 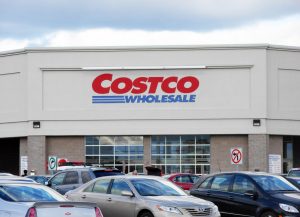 Costco has updated its face covering policy and now requires those who are medically exempted from wearing face masks to wear a face shield in their stores from November 16. The guidance updated on Tuesday, said that children under the... Continue reading Costco Mandates Face Shield for People with Medical Mask Exemptions