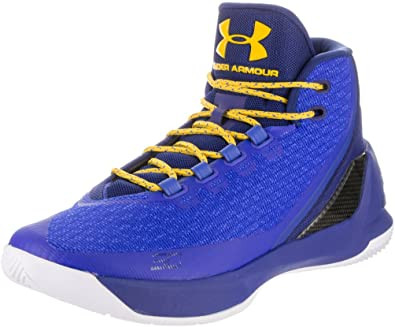 On Monday Under Armour launched new footwear and clothes under the Curry Brand featuring NBA star Stephen Curry, who has been with their brand from a longtime. The company wants to reach out to younger consumers as well as compete with Nike’s Jordan brand.

The new line features clothing and shoes for basketball and golf. It will add on shoes and clothes for runners and women. On December 11 performance basketball footwear will be available for holiday gifting.

“We wanted to make sure we did this as close as possible to the NBA season finally launching…and the fact that we’re launching in between Black Friday and the holidays we think is very opportune,” Under Armour Chief Executive Patrik Frisk told CNBC in an interview.

Stephen Curry plays point guard for the Golden Warriors. He has won three NBA championships with them. This 31-year old player has been called the greatest shooter in NBA history and his jersey is a top seller. He has been signed on by Urban Armour from 2013.

Urban Armour has lost its younger consumers to Nike, Gap and Lululemon. The Curry Brand will work with both the Oakland Unified School District and the nonprofit organization Positive Coaching Alliance to launch basketball and to bring professional coaching in the area. It will help them regain momentum against competitors and bring back young consumers who have deserted the brand.

Cyber Monday is filled with deals. For all those who missed out on Black Friday discounts , it's time to pick deals today. Groupon has offered huge discounts on over a hundred items, in several categories... Continue reading Cyber Monday 2020 Deals On Groupon 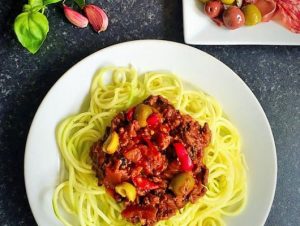