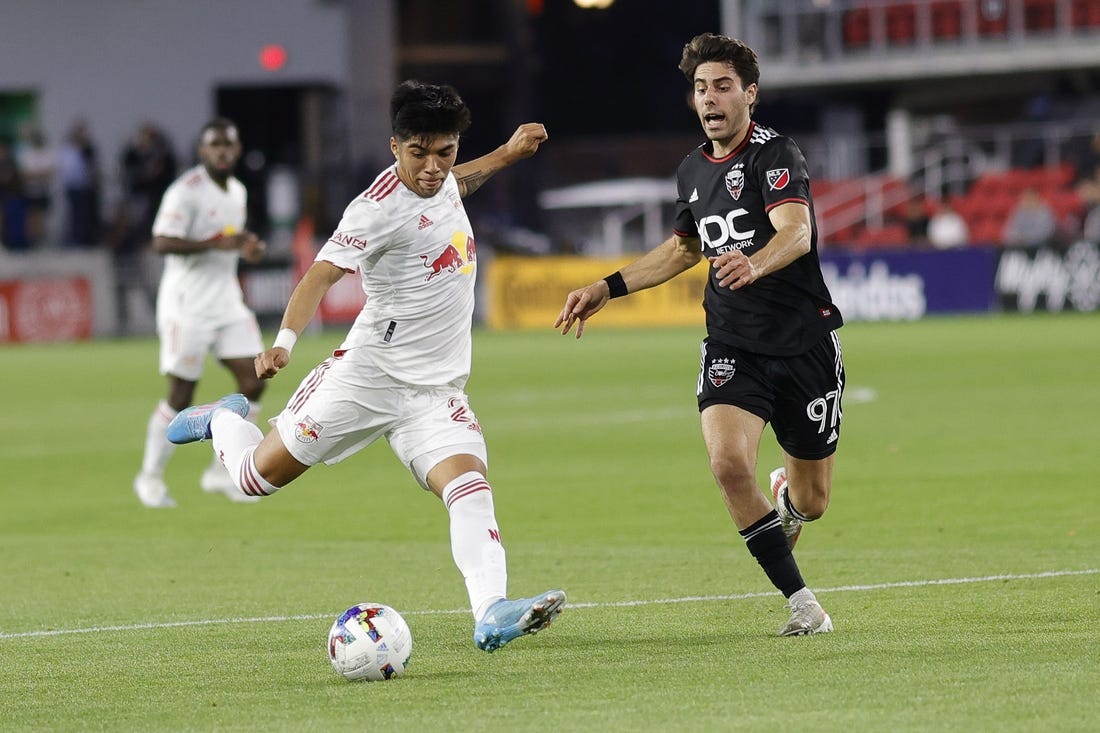 The Philadelphia Union will look to extend their unbeaten streak to four when they host the rival New York Red Bulls on Saturday in Chester, Pa.

After a major test on the road, the Union will now attempt to halt the Red Bulls’ stunning stretch of five straight road wins to open a season. No team in league history has ever won six in a row on the road to start a season.

“While it is early still, it’s still a game that has a lot of meaning for both clubs,” Union head coach Jim Curtin said. “It’s a big test for us and one that we look forward to. And it will be good to get back in our home stadium. We need our fans at their absolute maximum helping cheer us on.”

The Union and Red Bulls lead the Eastern Conference with only eight goals allowed apiece.

Realizing that five of the last six meetings between these two teams have been decided by one goal or less, defense will be vital.

“There is still beauty in defending,” Curtin said.

The Red Bulls will look to push their unbeaten stretch to five straight when they visit the Union. They are 2-0-2 during the stretch.

While the Red Bulls are currently surging, they understand the difficult task of traveling to face the Union. And they’re embracing the challenge.

“We’ve been to places where we’re not the underdog, but we still feel that way,” Red Bulls defender Dru Yearwood said. “And it’s going into someone else’s house and taking three points. I guess we just enjoy doing it and we love it. I think just for us, we play with a bit more freedom. We just don’t have our backs against the wall and we play the way we want to play.”

The Red Bulls will now play in an early season game that could prove to be a measuring stick.

“I think in many directions they have a team with experience, a team with a clear identity and a clear plan,” Red Bulls head coach Gerhard Struber said of the Union. “And the mix of aggression and intensity makes it for every team in the league very difficult to play against. … We are very excited to go into this game and we know the level Philly is playing at.”