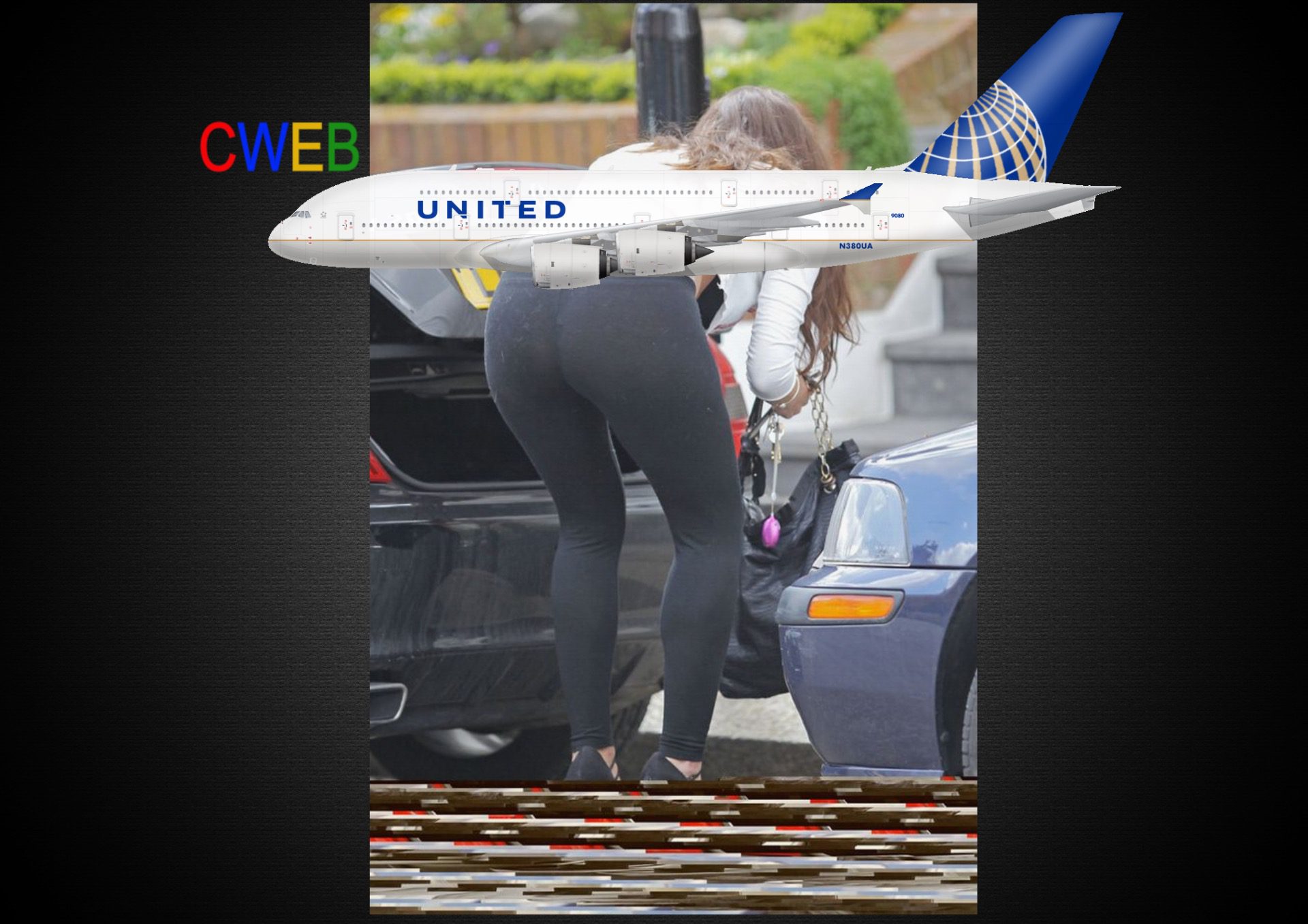 “The passengers this morning were United pass riders who were not in compliance with our dress code policy for company benefit travel,” the airline tweeted in response.

United Airlines gate agent for a United airlines flight barred two girls from getting on a flight because they were wearing leggings, a witness tweeted.

United Airlines is receiving backlash on social media after two girls on a flight from Denver to Minneapolis were not allowed to board because they were wearing leggings. Some people say the ban was sexist and nonsense, but the airline says it was against policy. What side are you on?