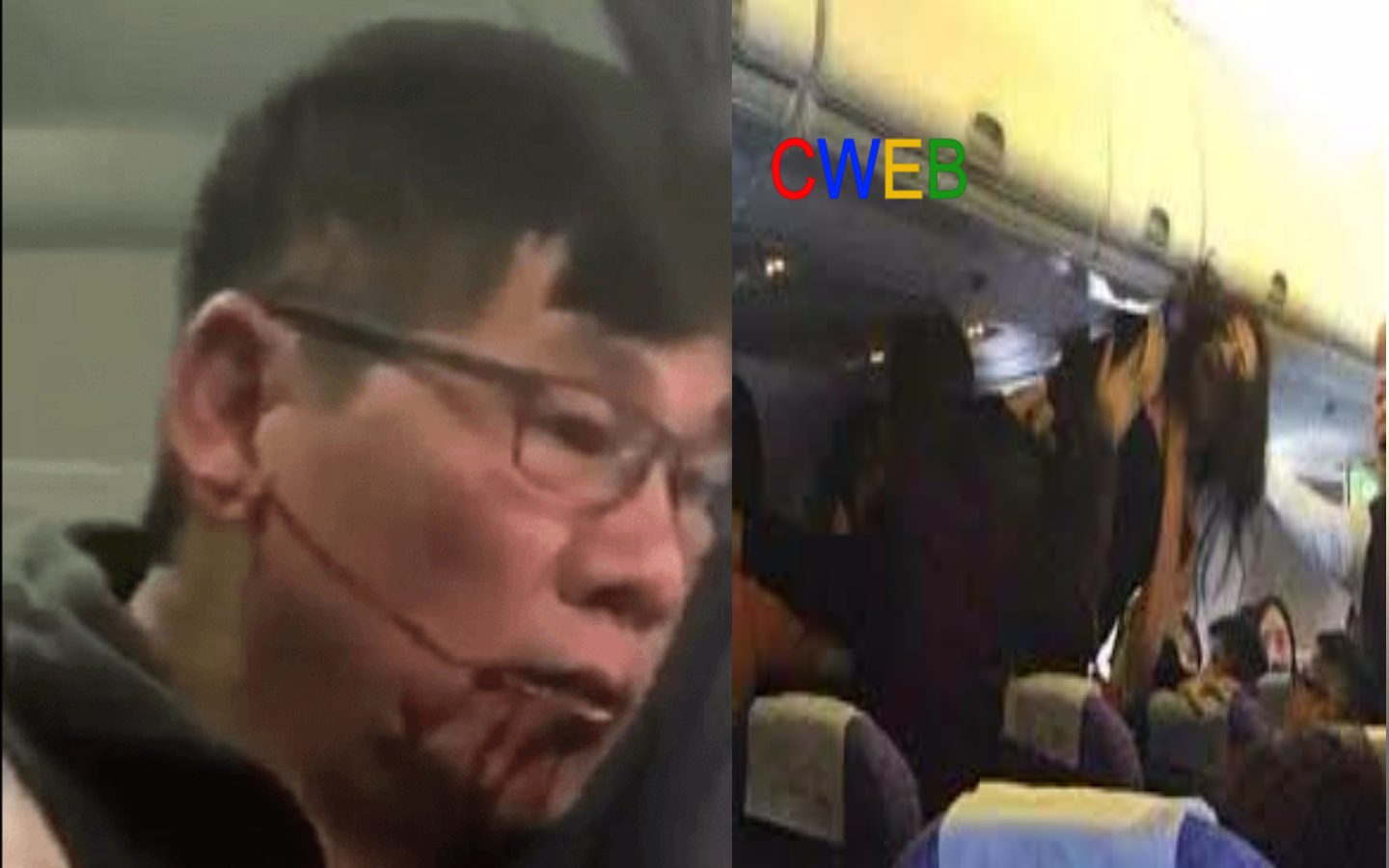 Today United Airlines’ CEO Oscar Munoz says he won’t resign after a passenger was forcibly removed from a flight and he see no reason that this can be his fault.

The passenger who was dragged from an United Airlines flight is 69-year-old grandfather Dr David Dao.

The internal medicine specialist father-of-five who was beaten and dragged off an overbooked United flight as CEO pens ‘tone deaf’ email DEFENDING staff.