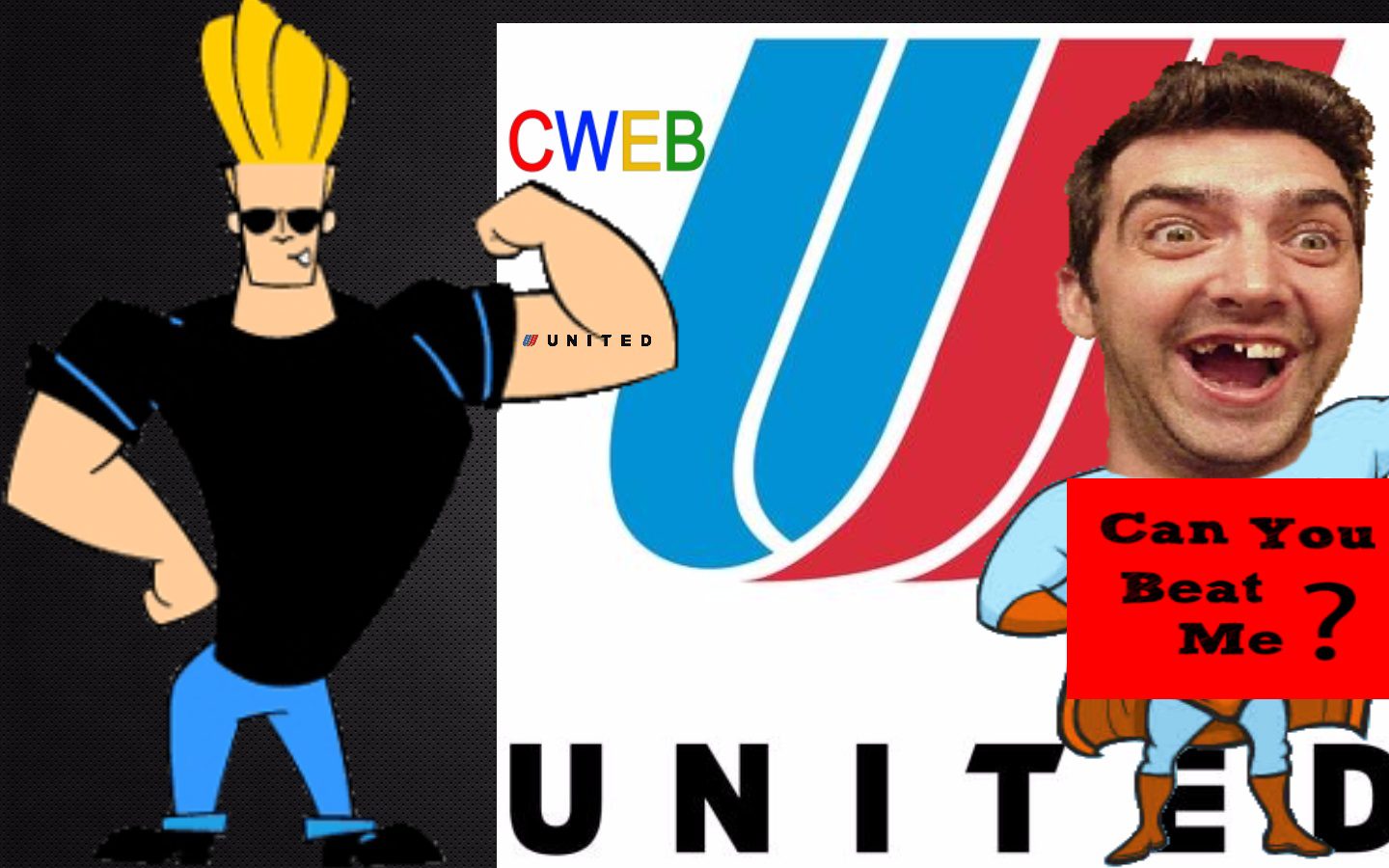 Today United Airlines’ CEO Oscar Munoz says he won’t resign after a passenger was forcibly removed from a flight and he see no reason that this can be his fault.

The passenger who was dragged from an United Airlines flight is 69-year-old grandfather Dr David Dao.

The internal medicine specialist father-of-five who was beaten and dragged off an overbooked United flight as CEO pens ‘tone deaf’ email DEFENDING staff.

Oscar Munoz, the CEO of United Airlines, told ABC News in an exclusive interview that he felt “shame” watching the viral video of David Dao’s removal from a flight. “This will never happen again,” Munoz said.