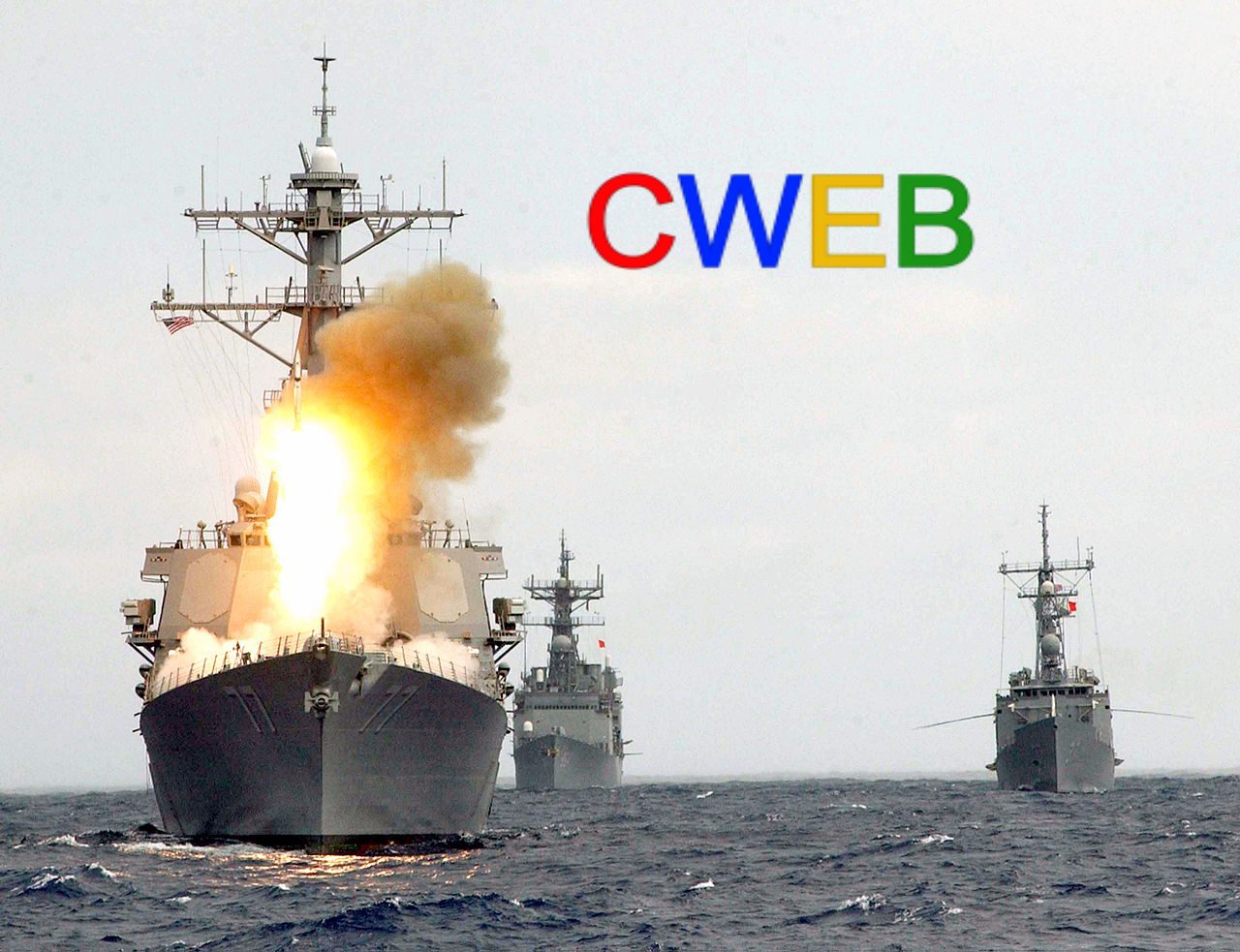 China has been stepping up running roughshod over its Asian neighbors. The key word below is disputed. China claims territory in the disputed south china sea.

“”I believe the Chinese are building up combat power and positional advantage in an attempt to assert de facto sovereignty over disputed maritime features and spaces in the South China,” Harris added.”

China has laid claim to this island in the South China Sea and is currently expanding the facilities & capabilities of this island. A military presence on this particular island will give the Chinese control of the South China Sea and its shipping lanes. It will also give China a strategic position from which to conduct military operations in that area of operation. As the U.S. has guaranteed safe passage in all shipping lanes of the world, a U.S. Naval presence is not unusual.

USS Stethem sailed within 12 nautical miles of Triton Island, which is the international maritime border as defined by the 1982 United Nations Convention on the Law of the Sea.